‘Dark Winds’ TV series based on Tony Hillerman books to film on Navajo Nation in October; extras being sought 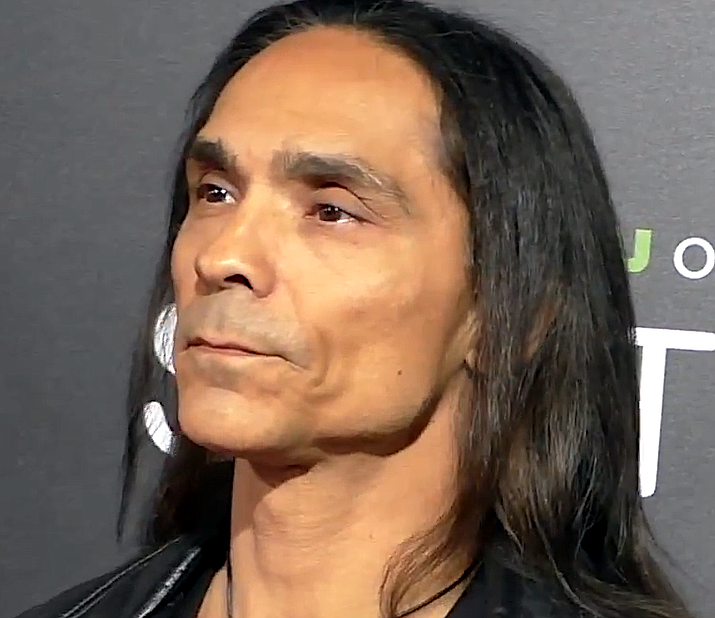 ALBUQUERQUE — A new Native American-themed television mystery series is seeking extras for a series that will film at select locations around the Navajo Nation.

"Dark Winds" is billed as a psychological thriller that chronicles the trials and tribulations of two Navajo police officers in the 1970s Southwest. Their search for clues in a double murder case forces the two to challenge their spiritual beliefs and come to terms with traumatic aspects of their past.

The six-episode series, produced by AMC Networks and Dark Winds Productions, is based on novels written by Tony Hillerman, “The Blessing Way,” (1970) and “Dance Hall of the Dead,” (1973). Hillerman died in 2008 in Albuquerque. He authored various nonfiction and detective novels, with the backdrop for some the Navajo Tribal Police.

The TV series is created and executive produced by Graham Roland (Tom Clancy’s Jack Ryan) and stars Zahn McClarnon (Fargo). Renowned actor and founder of the Sundance Film Festival, Robert Redford, is one of the producers. Redford is a strong believer in Native American-themed films and has frequently visited Gallup over the years.

Chris Eyre (Cheyenne, Arapaho) will direct the pilot and executive produce. Eyre’s "Smoke Signals" debuted at the 1998 Sundance Film Festival and won the event’s Audience Award and Festival Trophy. Eyre has since gone on to direct and produce a slew of films.

Filming is slated for Mexican Hat, Monument Valley and Kayenta in mid-October. Other filming locations include Santa Fe, Española, and the pueblos of Cochiti and Tesuque in New Mexico.

“Over the past 25 years, it has been my goal to celebrate the telling of Native American-themed stories from a Native American perspective with characters we can all relate to. With this television series and the support of AMC, the Great Navajo Nation and (George and Bob), we are creating opportunities behind and in front of the camera while making great entertainment in the beloved American Southwest,” Eyre said.

“We are excited to welcome Chris Eyre, AMC Studios, and the industry’s top executives for the production of Dark Winds, part of which will be filmed on the Navajo Nation. I also welcome my friend, Robert Redford, back to our Nation once again. We look forward to welcoming the film crew and we hope this will serve to draw more interest from production companies and draw more tourists to boost our economy and contribute to the ‘Buy Navajo, Buy Local’ initiative," said Navajo Nation President Jonathan Nez.

Six episodes are expected the first season. The AMC premier is in 2022.