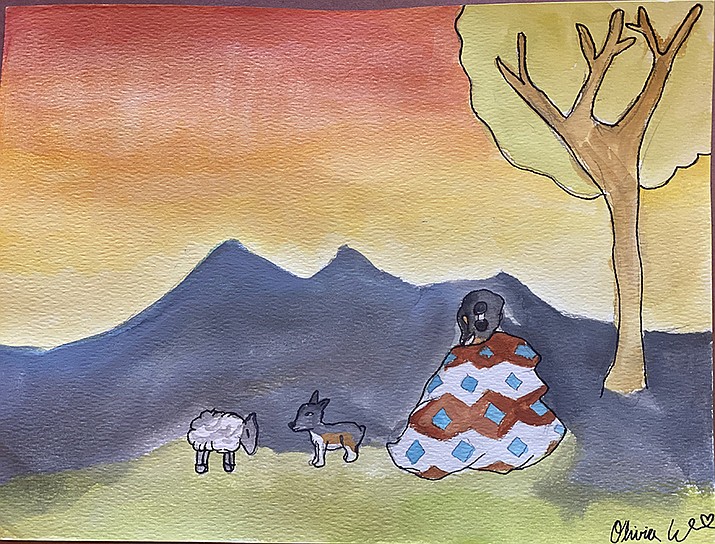 The Museum of Northern Arizona announced the winners of this year's Junior Indigenous Art Exhibition and Competition Nov. 22, which included young artists up to the age of 18 and continued a tradition the museum has of encouraging Native artists dating back to 1931.

The winner in the youth category (12 and under) was Olivia Gabrielle Walters, who said her painting, 'Watching the Sunset' is of a Navajo girl with her favorite animals.

"She enjoys watching the sunset with her Corgi and pet lamb," Walters said on MNA's Facebook page. "I like sunsets because ofall the colors that light up the sky. I especially like the contrast between the mountains and the sky above it."

Yukva Coochyamptewa, 12, said he was influenced by his godfather Ed Kabotie. His painting is called 'Healing Prayers for the World.'

"The White Bear is a symbol of healing and it encompasses what we want for our world," he said. 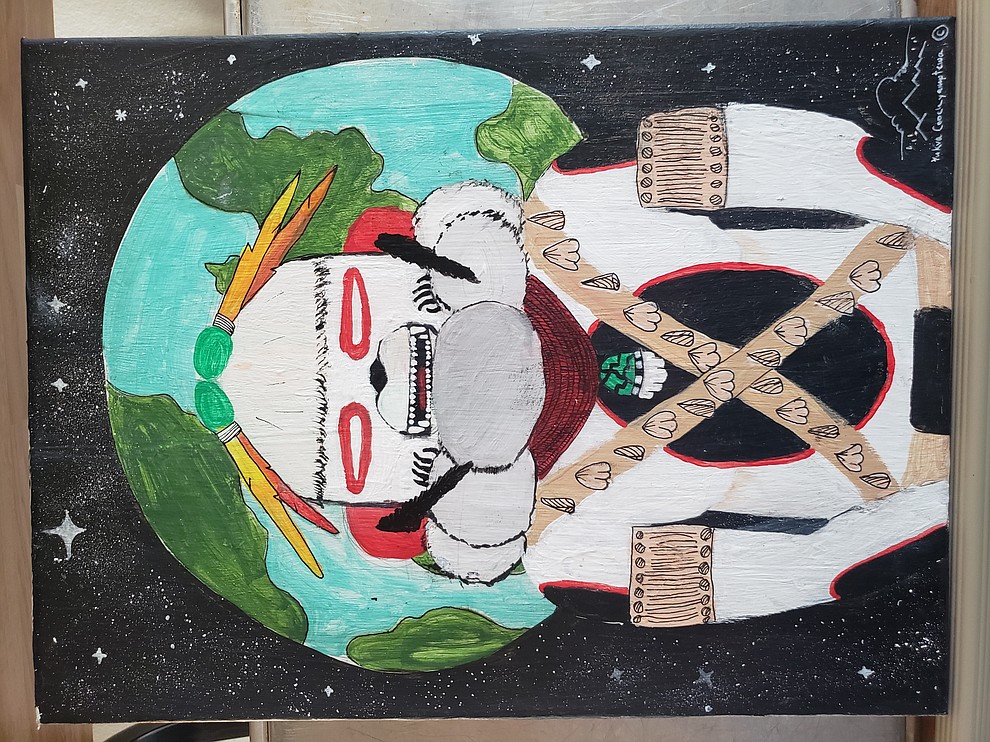 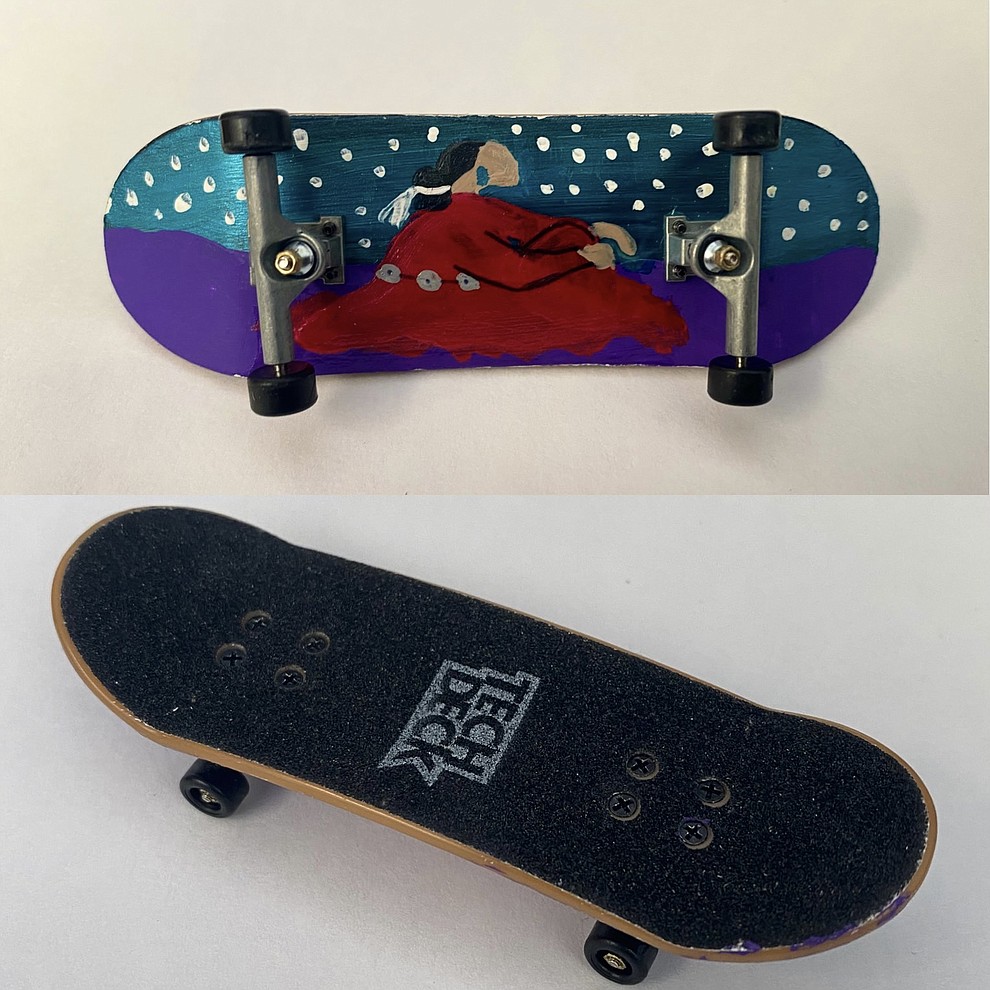 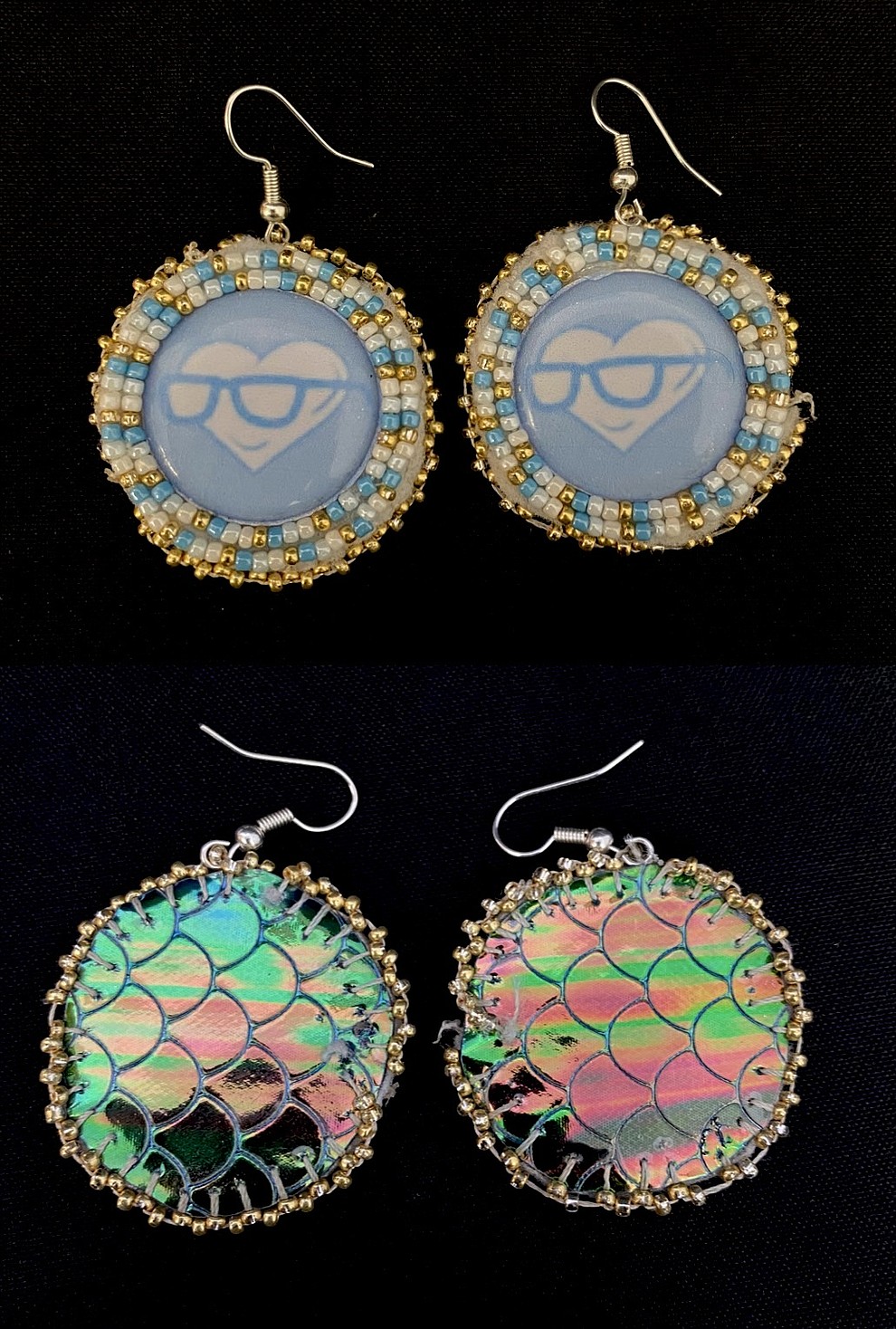 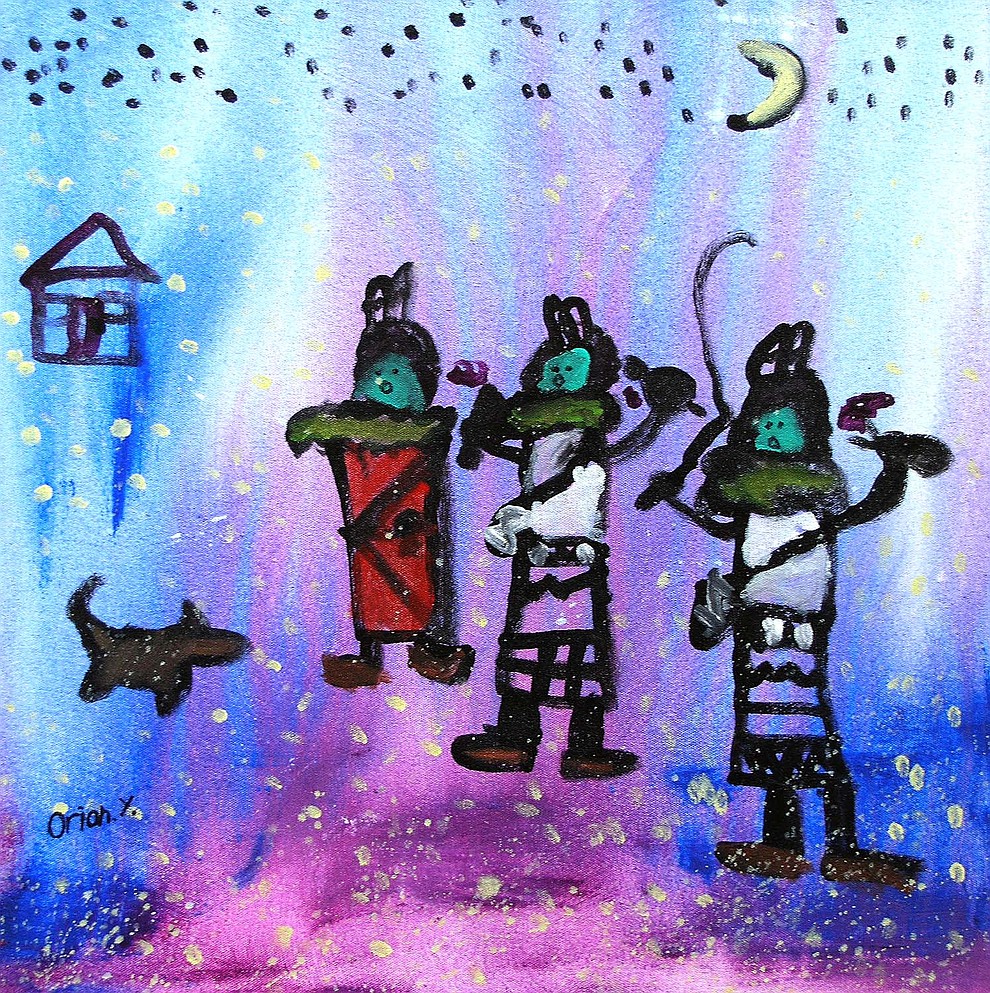 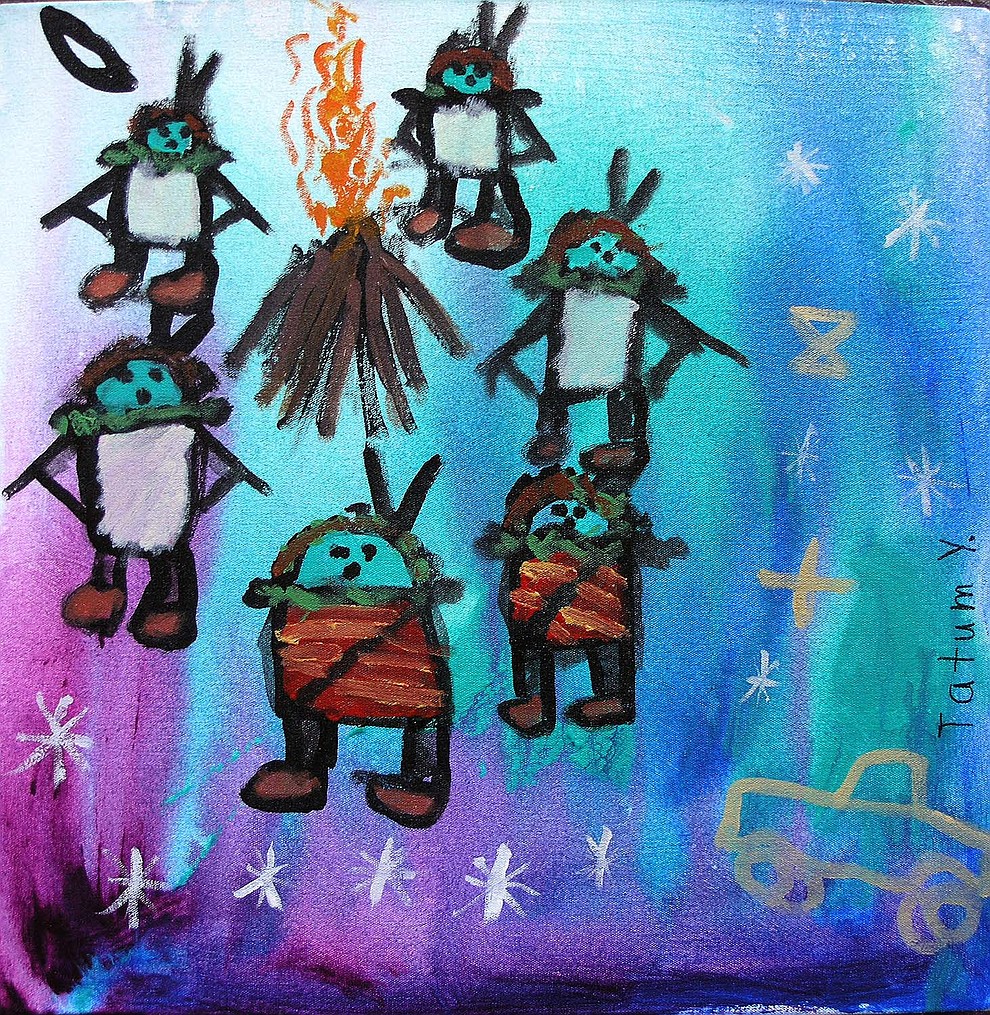 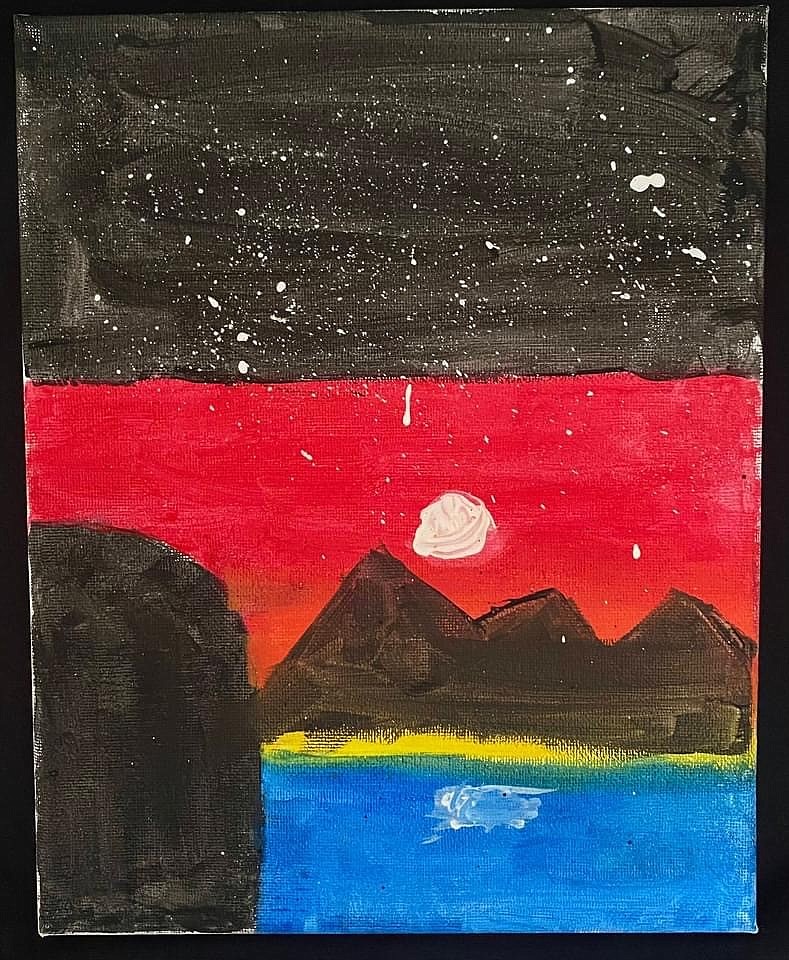 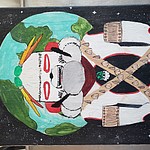 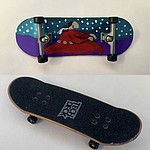 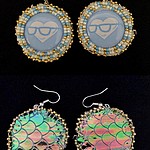 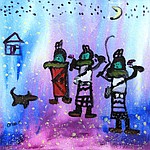 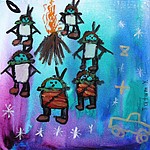 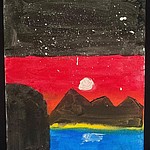