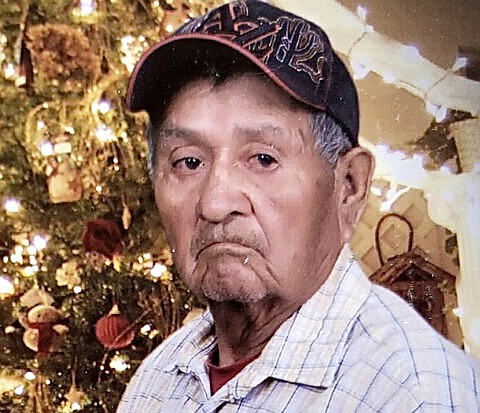 WINDOW ROCK, Ariz. — On Nov. 18, the Navajo Nation issued a proclamation, which called for all flags to be flown at half-staff Nov. 19 in honor and remembrance of Diné Korean War veteran Bennie Harvey James.

He was Tótsohnii (Big Water Clan) and born for Kinyaa’áanii (Towering House Clan). James was born May 23, 1928 and was originally from Jeddito, Arizona, located on the Navajo Nation.

“My words are not enough to honor and thank him, his wife Selena, and their children for the sacrifices they made for our country," Navajo Nation President Jonathan Nez said. "As a Korean War veteran, he served and protected our people. We will never forget his great contributions and honorable service."

James served in the U.S. Army from 1950 to 1952 and during the Korean War conflict. Upon his honorable discharge, he returned to the Navajo Nation to support his family as a construction worker for the Santa Fe Railroad and as a carpenter building homes for Navajo families in his hometown community of Jeddito. Council Delegate Vince James, who represents the Jeddito community as a member of the 24th Navajo Nation Council, also paid tribute and offered his condolences to the family.

“Mr. Bennie Harvey James served his country with strength and sacrifice. His service is greatly respected and honored. Condolences to his family. Please keep the family in your thoughts and prayers,” James said.

Survivors include his wife, Selena Begay James, their 12 children, and grandchildren.