Vehicle in case of missing Tennessee boy spotted in Arizona 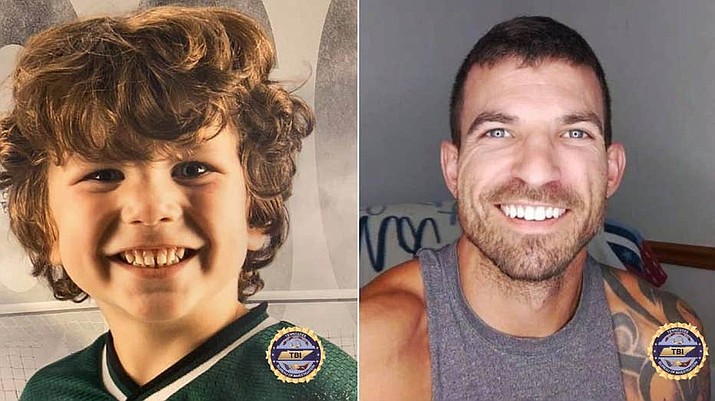 An Amber Alert has been issue for a 3-year-old Tennessee boy spotted in Arizona. (Photo/Amber Alert)

Arizona Department of Public Safety officials say the vehicle was seen on State Route 95 heading toward Parker, Arizona near the California border.

Noah Clare was reported missing on Nov. 6 in Gallatin, Tennessee.

Authorities said the boy is believed to be in the company of 35-year-old Jacob "Jake" Clare, a family member who is wanted by police for aggravated kidnapping and custodial interference and may be armed.

Tennessee officials issued an Endangered Child Alert for Noah on Nov. 9 and elevated it to an Amber Alert on Tuesday.