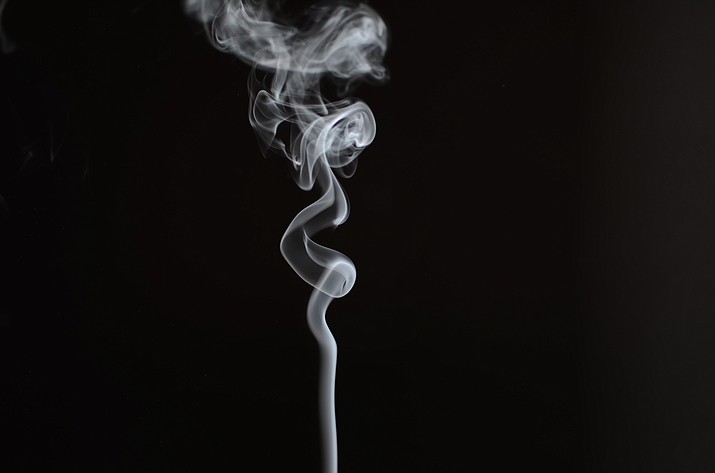 WINDOW ROCK, Ariz. (AP) — The leader of the largest Native American reservation in the U.S. signed legislation Nov. 6 to ban indoor smoking in many locations, including the tribe’s casinos.

Navajo Nation President Jonathan Nez called the ban a “monumental achievement and bold step in the right direction to promote healthy living among our Navajo people.

“It is a fundamental right to protect our Navajo people’s right to breathe clean air,” he said in a statement.

Tribal lawmakers approved the bill in October that prohibits the use of cigarettes, chewing tobacco, electronic cigarettes and other commercial products in public buildings and workspaces, including a 25-foot buffer outdoors.

The ban will not apply to the ceremonial use of tobacco or in people’s homes unless they are being used as day care centers, adult care centers or as business offices.

Enactment of the ban followed 13 years of work by a coalition to educate the public on the dangers of secondhand smoke.

Advocates saw an opportunity to renew the push during the coronavirus pandemic while masks are required and questions remain about the long-term effects of the virus.

Comments submitted to the Navajo Nation Council on the measure overwhelmingly supported it. A few cited the potential of lost revenue for the tribal gambling enterprise that unsuccessfully sought to carve out an exemption from the ban.

Smoking had been prohibited at the tribe’s four casinos — three in New Mexico and one east of Flagstaff — under COVID-19 safety measures, but it wasn’t permanent until Nez signed the legislation.

The Tribal Council approved a ban on smoking and chewing tobacco in public places in 2008, but then-President Joe Shirley Jr. vetoed it, partially because he was concerned about gambling revenue. An override effort fell short of the votes it needed.

Shirley’s successor, Ben Shelly, also vetoed legislation that would have banned smoking in public places but not at the tribe’s casinos until their loans were paid off. He issued an order to ban smoking within executive branch offices he oversaw.