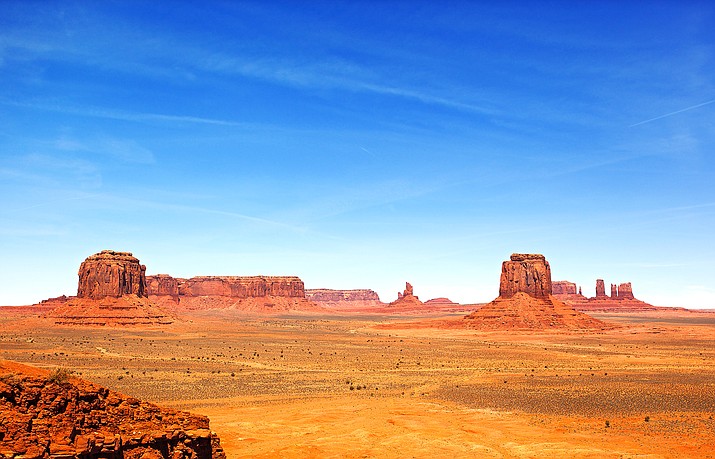 PHOENIX (AP) — Tribal grassroots groups say the Arizona Corporation Commission is giving Navajos, Hopis and rural communities in northern Arizona only token amounts of funding as they rebuild their economies in the wake of coal plant and mine closures.

The commission met Nov. 2 as part of proceedings for a rate increase request by Arizona Public Service.

As part of its rate package, APS reportedly had proposed providing the Navajo Nation with close to $150 million in transition assistance, with additional funding earmarked for the Hopi Tribe and Navajo County communities.

Navajo grassroots groups said the judge overseeing the proceedings had recommended a minimum payment of $50 million to the Navajos, nearly $1.7 million to the Hopis and $5 million to Navajo County communities.

But the groups say the commission voted 3-2 to slash the amounts, giving the Navajo Nation $10 million to be paid over the next three years, with $11 million to the Hopi Tribe and $500,000 to be paid to Navajo County communities.

"It's disheartening to know there's a proposal on the table that would provide real support for Navajo and Hopi communities and to be given such token amounts," said Carol Davis, director of the Navajo grassroots organization Diné C.A.R.E.