Flagstaff poised to have meetings take note of Native lands 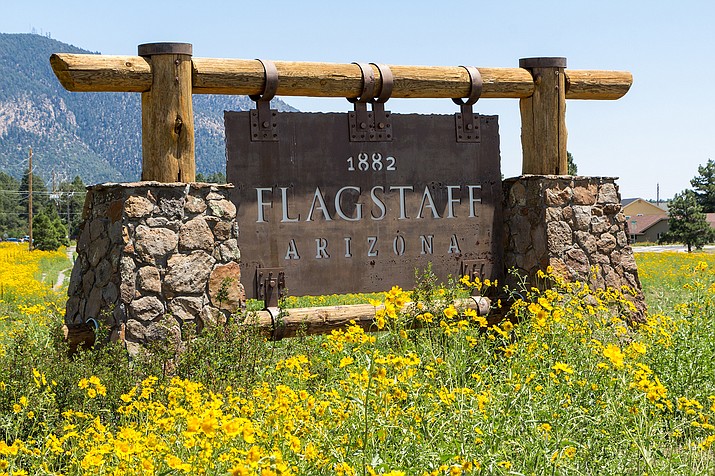 FLAGSTAFF, Ariz. (AP) — The Flagstaff City Council is poised to begin its meetings with an acknowledgement honoring the ancestral homelands of Native tribes in the region.

Council members Nov. 2 voiced support for having the acknowledgement statement read at the beginning of future meetings. A formal vote is scheduled Nov. 2, the Arizona Daily Sun reported.

The council's meeting agenda said the acknowledgement was intended to "formally acknowledge and reflect on the attempted erasure of Indigenous peoples and the historic trauma caused by colonialism" in order to promote understanding and dispute resolution.

Flagstaff is near the Navajo Nation, which includes parts of Arizona, New Mexico and Utah. The Hopi, Hualapai and Havasupai tribes are among others with reservations in northern Arizona.

Previously considered by the city Indigenous Commission, the acknowledgement was inspired by one used by a Flagstaff neighborhood association, Councilmember Austin Aslan said. "This is very much the least that we can do, but it is something that we can do."

The acknowledgment considered by the council states the the council "humbly acknowledges the ancestral homelands of this area's Indigenous nations and original stewards. These lands, still inhabited by Native descendants, border mountains sacred to Indigenous peoples. We honor them, their legacies, their traditions, and their continued contributions. We celebrate their past, present, and future generations who will forever know this place as home."