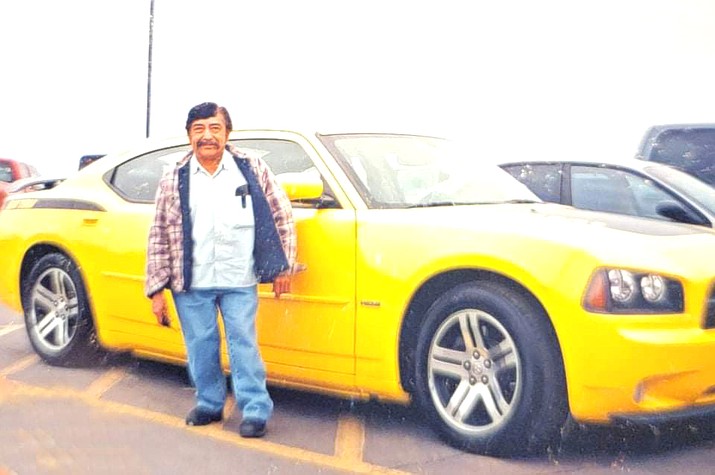 Samuel Jesus Smith found peace on October 21, 2021, surrounded by family at Hospice of the Valley in Phoenix, Arizona.

Sam was born November 17, 1945 in Winslow, Arizona to Virginia Barreras-Smith and Narciso Smith.

He had many medical issues throughout his life and was not expected to live past his teenage years – he faced those issues head on. The past five years became more difficult starting with a type of bone cancer (multiple myeloma) then more issues, mostly with pain. He put up a good fight, he never lost his faith.

”Sammy” or “Sam” as he was known by friends and family learned to repair just about anything, from cars, lawnmowers, bikes and sewing machines, among other things. Sam spent over 20 years as a Sears repair man and several years at Arizona Sew n’ Vac. Later in life, he was also a vocational instructor, teaching others how to repair. He loved collecting aliens – anything alien, as well as collecting classic car miniatures and memorabilia and Avon cars. He loved eagles and we always enjoyed when he and Pete Chavez would get together and play guitar.