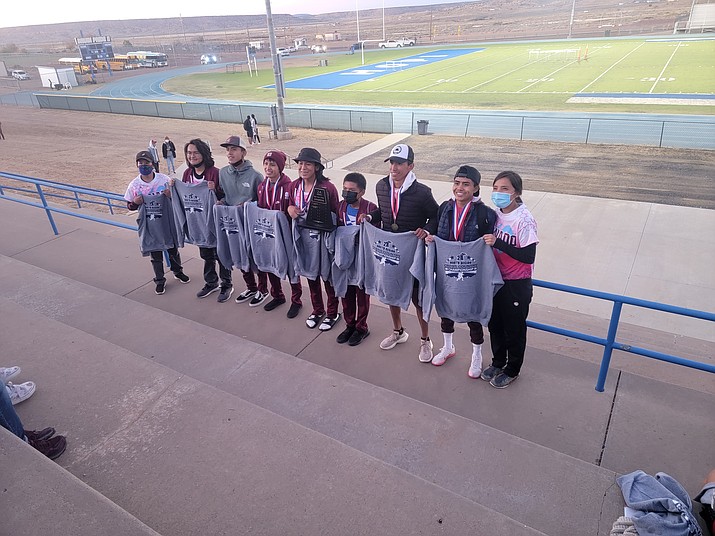 The regional meet is not to be confused with the sectional meet, which is where teams and individual runners qualify for state.

Ganado won the boys race with 34 points, Pinon placed second with 38 points, Valley Sanders grabbed third with 64 points and Many Farms finished fourth with 86 points. Red Mesa and Hopi did not have enough runners for a team score.

Greer said it was a tough season for the boys with low participation numbers, a few lost to grades, behavior and injuries.

“It was the most challenging season I’ve seen,” he said attributing the challenge to the 18-month layoff because of the COVID-19 pandemic.

Greer said the Hopi High boys will be relying on freshmen for a strong showing at sectionals in order to qualify for state.

Ganado claimed the girls’ regional championship with 28 points and the tie breaker. Hopi grabbed second with 28 points. Pinon placed third with 88 points and Valley Sanders finished fourth with 99 points. Red Mesa did not have enough runners for a team score. 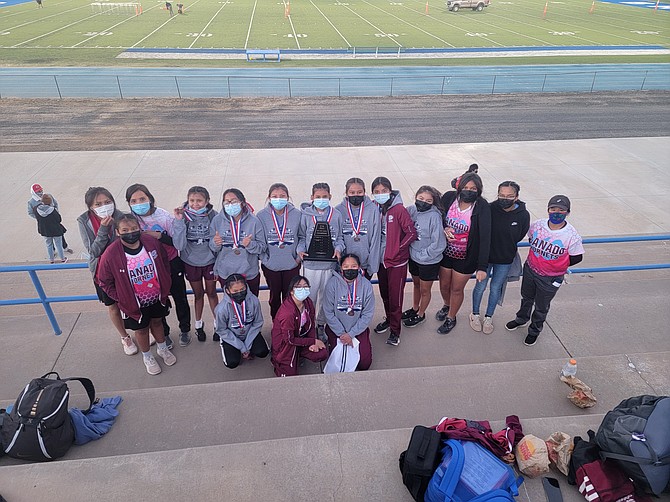 Pinon’s Jozannah Coochyumtepwa finished 14th. She was the only runner in the top 15 who wasn’t from Ganado or Hopi.

LaSundrai Baldwin from Ganado was the final medalist placing 15th.

“Ganado is always tough and we are right there with them,” he said. “It should make for exciting sectionals and state.”