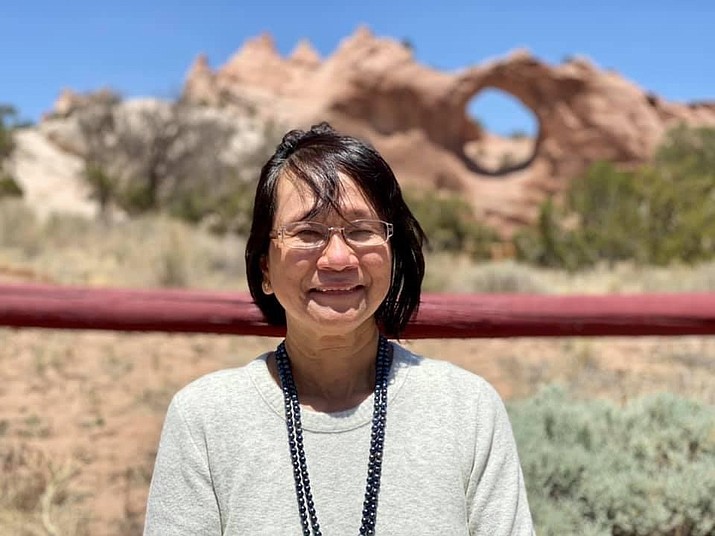 Former Controller Pearline Kirk was removed May 19 by a vote of the Navajo Nation Council.

Begay served as the Auditor General from 2007 until her retirement in 2018. She is a Certified Internal Auditor and a Certified Fraud Examiner.

She began her service with the Navajo Nation in 1989 with the Division of Economic Development, and later served as a minerals auditor for the Minerals Audit Department before joining the Office of the Auditor General in 1991.

Her educational background includes a Bachelor of Science in Commerce with a major in Economics and also studied accounting at U.C. Berkeley.

Nez said Begay’s professionalism and commitment to serving the Navajo people will contribute greatly to the Office of the Controller and provide fiduciary stability for the Nation.

“With her appointment, the functions and duties of the Office of the Controller will continue for the benefit of the Navajo Nation. We also assure our financial partners that the Navajo Nation’s financial system and controls are stable and continue to function without interruption,” Nez said.

Begay is originally from the Philippines. For nearly 30 years, she has been married to Calvin Begay, a member of the Navajo Nation, who is originally from Naschitti, New Mexico. Together, they have three children and six grandchildren.

“I’m humbled and I thank President Nez and Vice President Lizer for their confidence in me to serve as the acting Controller. I will do my best to serve to the full extent of my ability. I am looking forward to the challenge and will do my very best,” Begay said.

“We are confident that Elizabeth Begay will provide the guidance and expertise to ensure the daily operations of the Office of the Controller and as we proceed into the upcoming budget season and with the anticipated American Rescue Plan Act funds,” said Vice President Myron Lizer. “We thank her and her family for answering the call to duty once again for the Navajo people.”