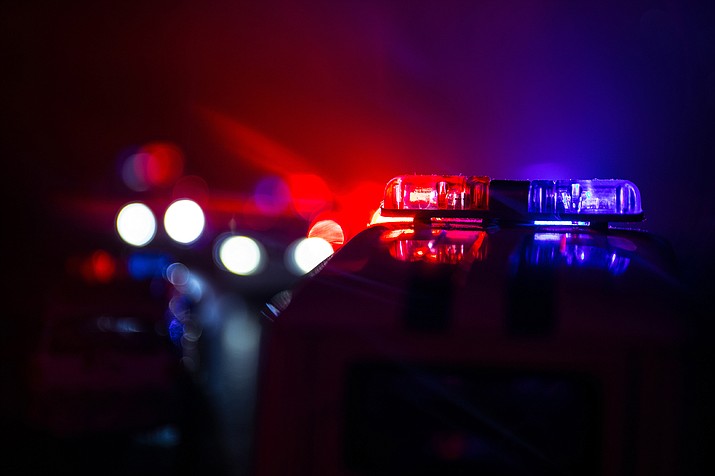 WINDOW ROCK, Ariz. – The Navajo Police Department is investigating a report of a shots being fired at multiple vehicles March 29 on Highway 264 in Window Rock, Arizona.

Responding officers arrived at the location and observed five vehicles were reportedly damaged. After further investigation, officers determined the damages to the vehicles were caused by shots fired from a pellet gun. The vehicles were traveling both east and westbound on Highway 264 between mile marker 474 and 475 when the incident occurred.

Officers questioned local residents and conducted saturation patrol on the highway and in the surrounding area however, no suspect was identified. There was no report of injuries in this incident.