End of a season: Winslow Bulldogs take down Florence Gophers, 51-49 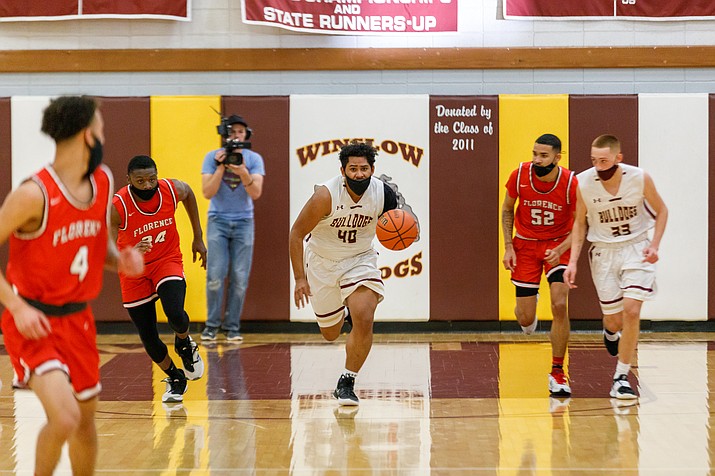 WINSLOW, Ariz. -- The Winslow Bulldogs boys varsity basketball team won their final game of the season against the Florence Gophers, 51- 49. 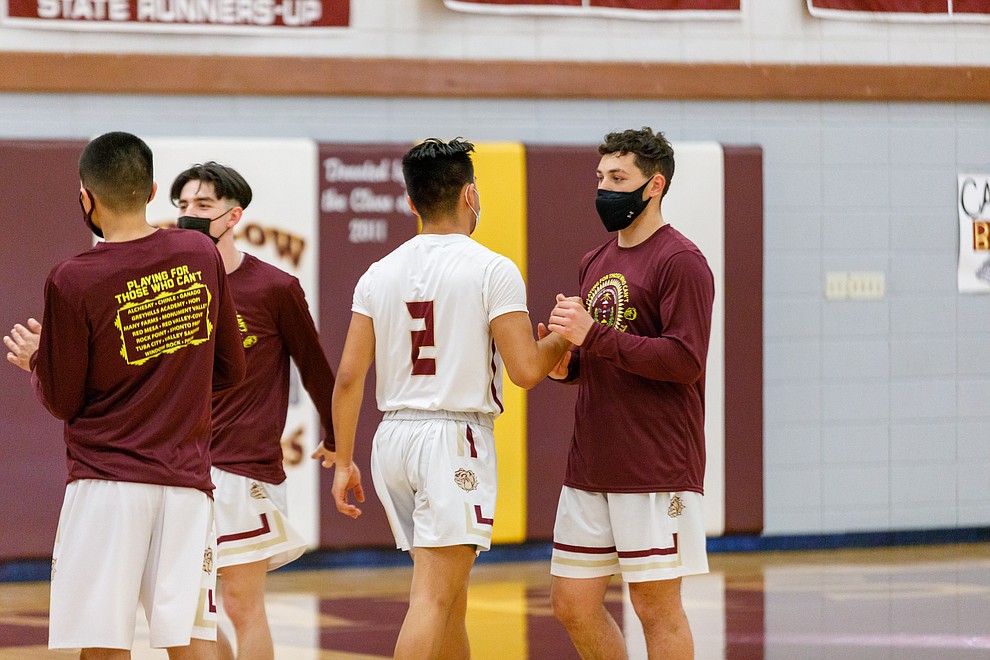 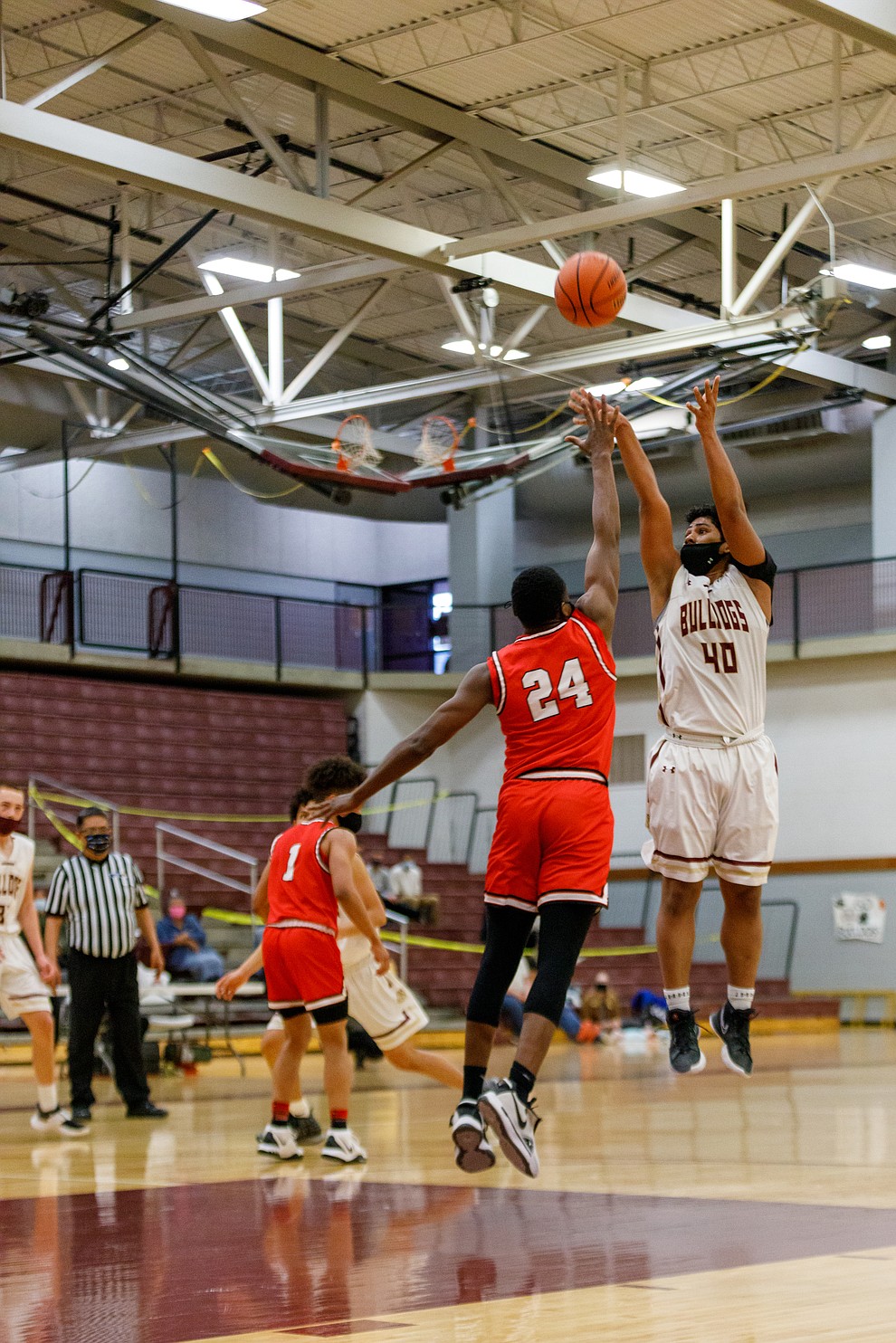 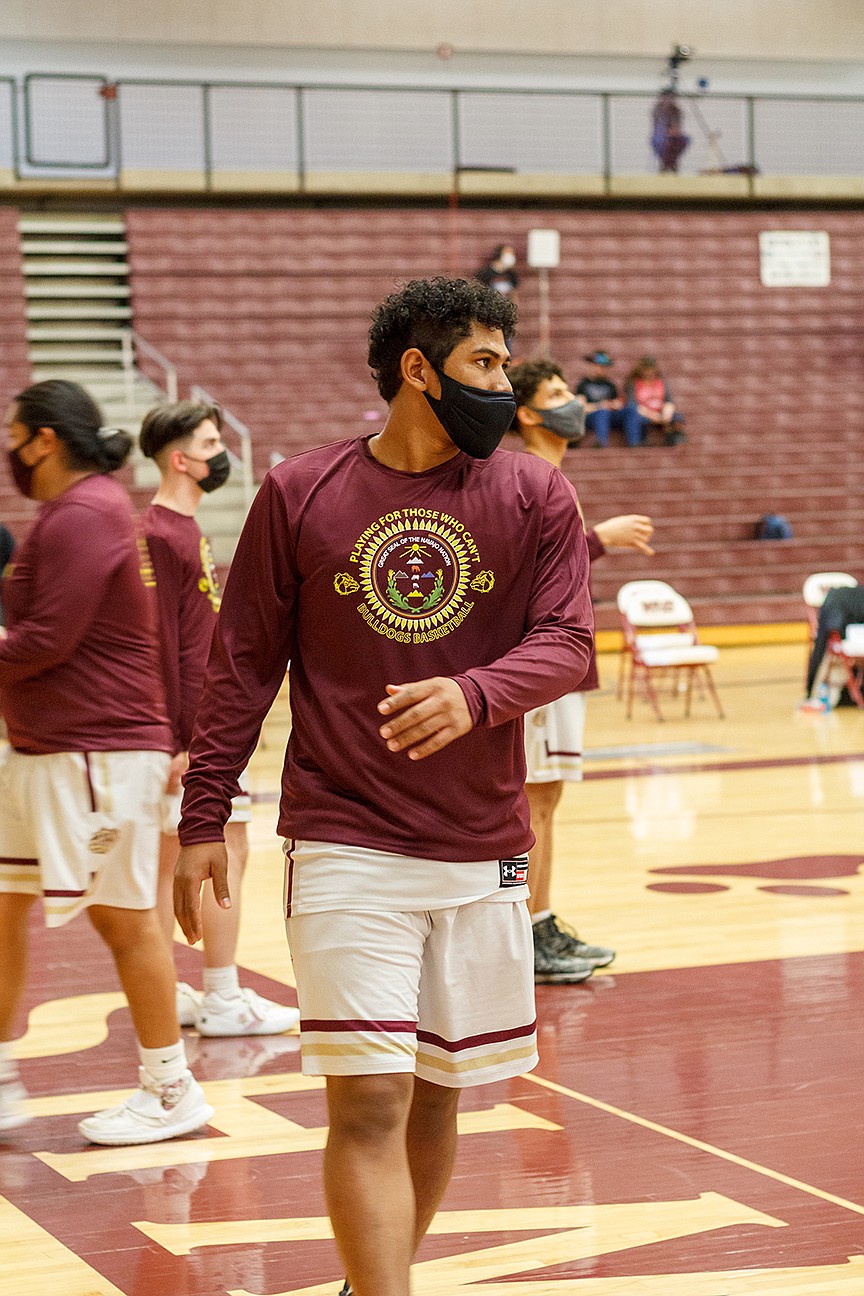 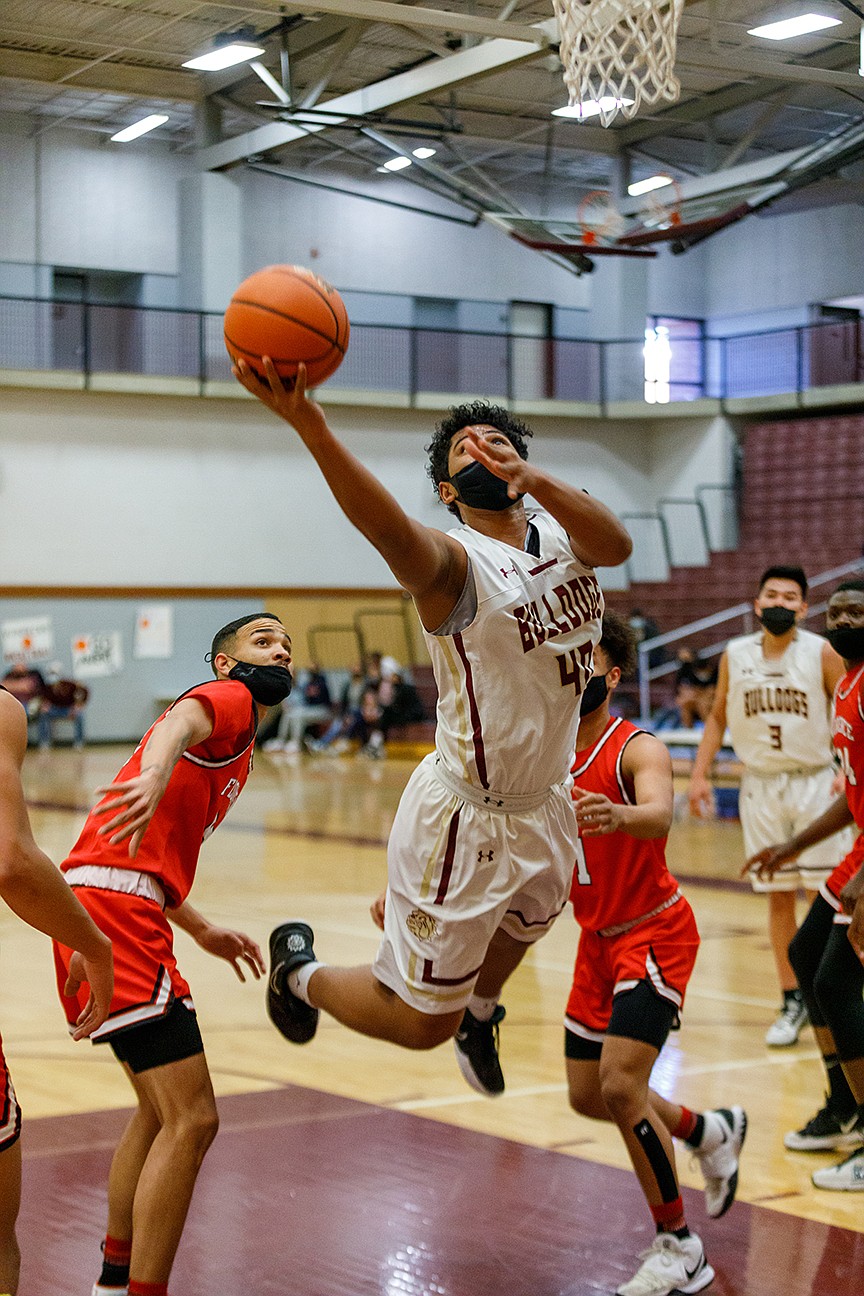 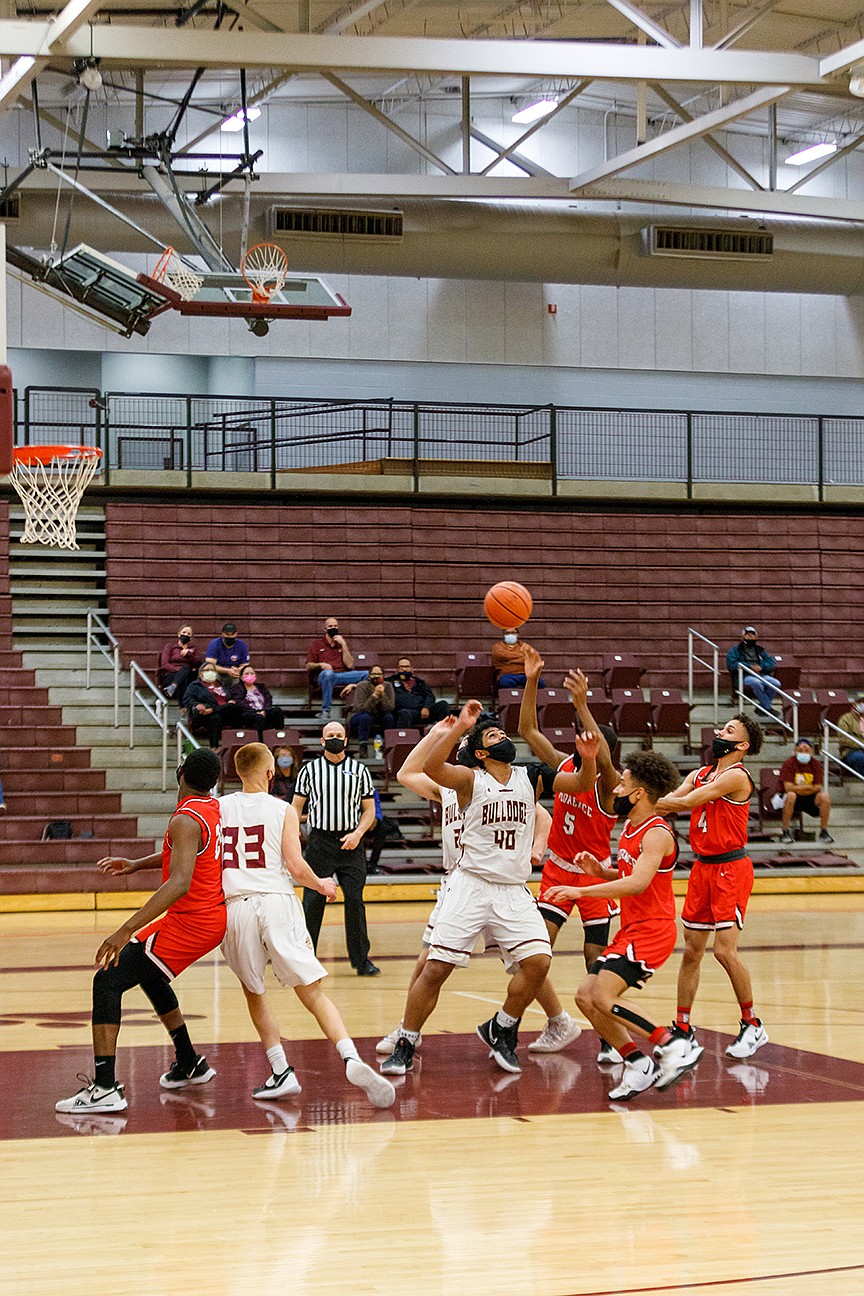 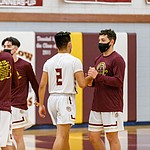 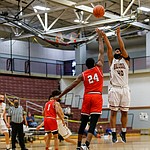 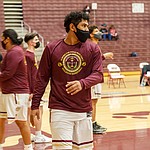 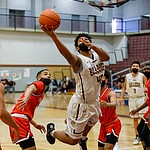 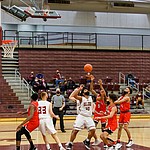 The Gophers played a physical game and were set to take the game into overtime when they committed a foul during the last second of the game. Bulldog Dustin Richard capitalized on the opportunity by completing both free-throws giving Winslow the win. Winslow High School Coach Venton Nelson stated that the team needs to work on its offense and said there is always room for improvement.