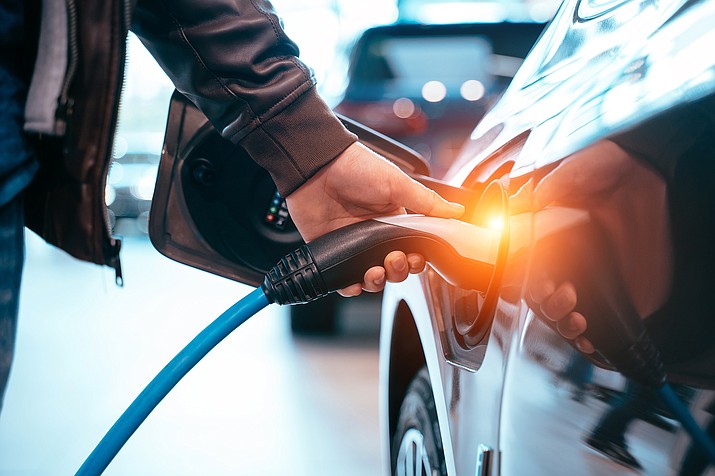 FLAGSTAFF, Ariz. (AP) — Flagstaff has been chosen as the site for a new plant for manufacturing parts for electric vehicles, city of Flagstaff officials announced March 11.

Ludington., Michigan-based UACJ Automotive Whitehall Industries’ new production plant will be located in part of a former Walgreens distribution center and is expected to provide 120 jobs in the next year and 350 within five years, officials said in a statement.

The company expects to begin operations by the end of April, the statement said.

The company’s website said it began as Whitehall Industries in 1974 manufacturing precision components for the copying and printing industry. and began aluminum extrusion operations for the auto industry in 2001.

In 2016 it was acquired by UACJ Corp., an aluminum manufacturer based in Japan.