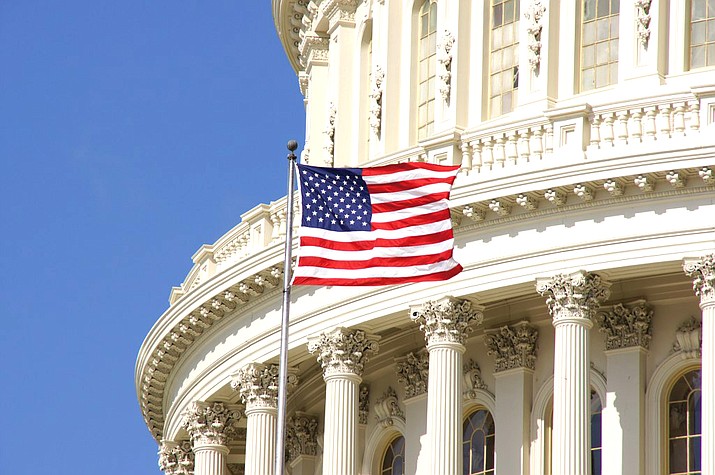 The American Rescue Plan is set to send more than $31 billion to Native communities -- the largest one-time investment in history. (Photo by Jared King/NNWO)

The House was set to vote sometime during the week, and if passed will put Biden on track to sign the package into law by the end of the week and secure direct payments of $1,400 for working class Americans.

The plan extends unemployment benefits, and provides money for state and local governments, aid to schools and businesses and money for testing and vaccines. Money is also allocated for healthcare, tax breaks for household with and without kids and rental and homeowner assistance.

U.S. Senator Brian Schatz (D-Hawai‘i), chairman of the Senate Committee on Indian Affairs, helped secure more than $31.2 billion in dedicated funding for tribal governments and Native communities, which will deliver immediate relief for hard-hit Native American families and support tribal Nations as they build a bridge toward economic recovery.

“Native communities need relief,” Schatz said. “We listened and we took action. This historic funding is a down payment on the federal government’s trust responsibility to Native communities and will empower American Indians, Alaska Natives, and Native Hawaiians to tackle COVID-19’s impacts on their communities.”

$20 billion for tribal governments to combat COVID-19 and stabilize tribal community safety-net programs with some of that going toward the Indian Health Service for COVID-1- vaccines, testing, tracing, mitigation and workforce expenses.

$1 billion for Native families, for childcare programs and more money for the Pandemic Emergency Assistance Fund

$19 million for Native communities’ efforts to combat domestic violence, with money through the Family Violence and Prevention and Services Act and $1 million for “Stronghearts” Native Domestic Violence Hotline.

The American Rescue Plan Act was passed by the Senate March 6 and expected to be voted on in House sometimes this week.

The Associated Press and the Senate Indian Affairs Committee contributed to this report.