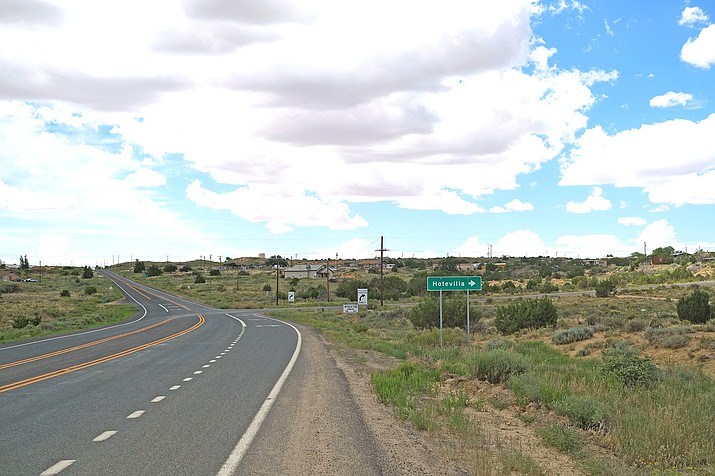 The Hopi Tribe has announced plans for a phased reopening of the reservation following a downward trend of COVID-19 cases. (Loretta McKenney/NHO)

As of June 25 the cumulative positive COVID-19 cases of Hopi Tribal members increased to 1,286 and 61.59 percent of the tribe is vaccinated.

Cumulative numbers for other Hopi/Tewa Villages include:

The Department of Health & Human Services states that there are currently five active COVID-19 cases and the total reservation percent vaccinated is 61.59 percent. Approximately one-and-a-half percent more than June 9.

The Department of Health & Human Services states their numbers do not include vaccinations from Keams Canyon, Spider Mound and those identified as Second Mesa which together total 369 Hopi Tribal members.