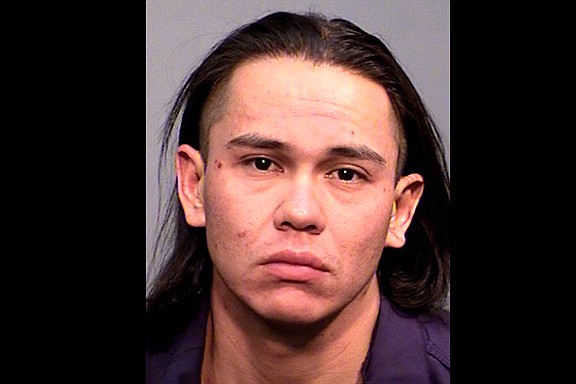 FOREST LAKES, Ariz. (AP) — A Winslow man has been arrested in connection with a homicide case in northern Arizona, authorities said June 21.

Authorities said Lapointe had an altercation at a camp site in Forest Lakes with 27-year-old Brandon Franklin, who died on the scene from his injuries.

It was unclear if he has a lawyer yet for his case.