HOLBROOK, Ariz. — As of June 9, Operation Clean Communities has resulted in 31 arrests, the seizure of five weapons, 188 Fentanyl pills, 1.25 pounds of methamphetamine and 145 mg of methadone in Winslow.

Most recently, MCAT Detectives with Navajo County Sheriff’s Office arrested three individuals June 7, and another four individuals June 8 on a variety of drug related charges as part of the operation.

On June 7, MCAT Detectives conducted a traffic stop in Winslow where 30 Fentanyl pills were seized.

During the traffic stop, the passenger of the vehicle, Danny Bourque, 22, of Winslow, had a confirmed felony warrant and was found to be in possession of an M30 (Fentanyl) pill.

During the investigation, information was developed that Bourque has been suspected of selling narcotics in the Winslow area. A search warrant was drafted and executed at the Winslow residence resulting in 111 M30 pills seized along with a stolen gun. The gun was reported stolen by Phoenix Police Department in 1984.

Officers utilized traditional investigative efforts and observed a hand-to-hand drug deal in the city of Winslow during the operation.

The observation resulted in a traffic stop and subsequently a search warrant that was served at a home in Holbrook. During the search, officers seized 1.17 pounds of methamphetamine, 56 M30 (fentanyl) pills and one firearm.

King and Lomeli were also charged with child endangerment, as there was a six-year-old boy in their home. 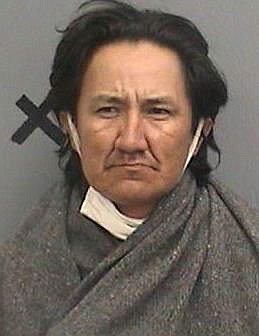 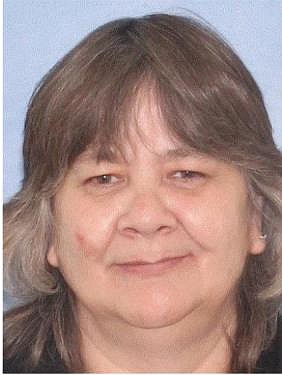 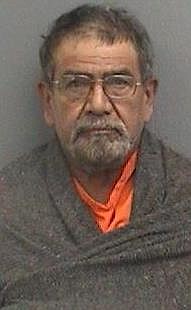 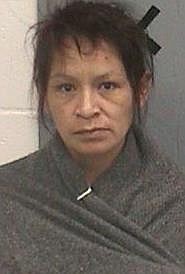 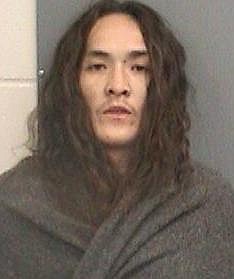 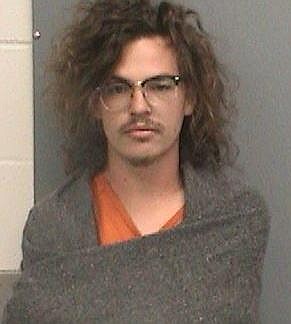 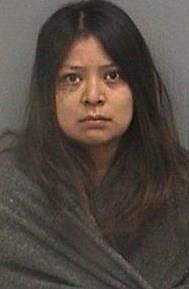 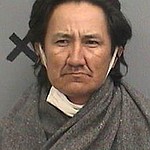 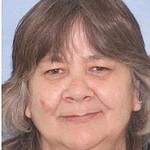 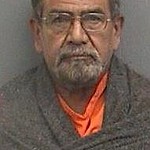 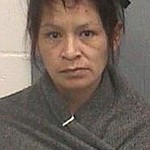 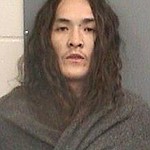 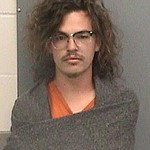 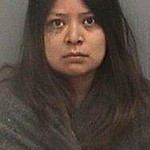