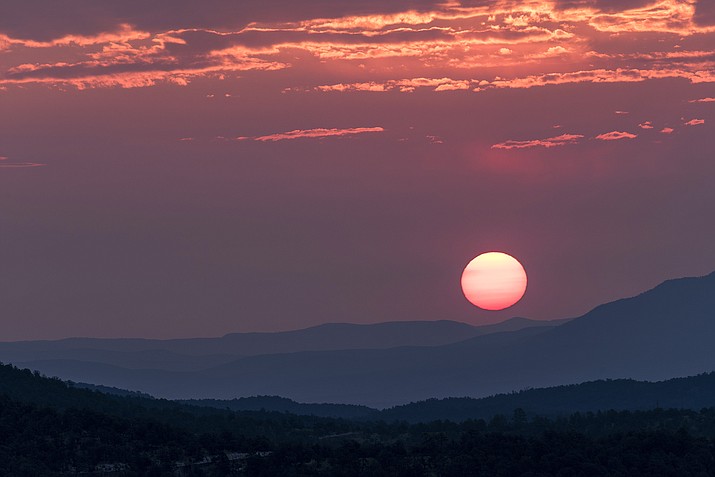 One of the blazes is mostly under control, officials said Monday.

A separate fire in the same forest also started after a lightning strike this month, the Forest Service said. The Johnson Fire has burned around 46 square miles. Fire officials didn't include a containment estimate in a Monday update.

Fire officials say they will allow burning that is healthy for forests, but are monitoring the threat the Johnson Fire may pose to the nearby Gila Cliff Dwellings National Monument, a treasured pre-Colombian settlement preserved in rock.

Trails into the Gila will close to the public on June 1 to protect public safety.

A much smaller fire started Friday outside of Cuba, in northern New Mexico. The cause remains unknown. The fire could threaten local property and oil infrastructure, the Forest Service said.

Fire season in New Mexico is on track to be even hotter and drier than usual, with lower flow in many of its rivers.