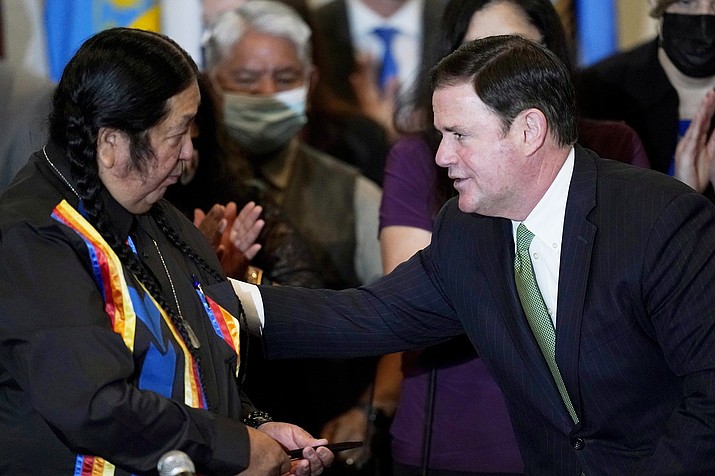 PHOENIX (AP) — Gambling on sporting events and online fantasy sports betting became legal in Arizona May 24, along with a host of new gambling options at tribal casinos, after the U.S. Department of the Interior approved an updated tribal gaming compact with the state. 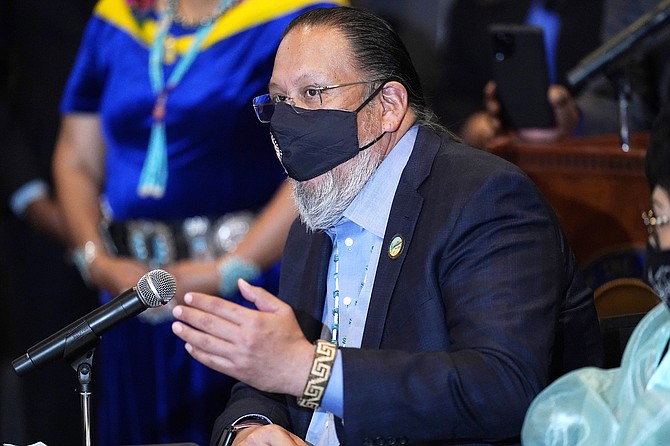 The approval puts into effect emergency legislation Gov. Doug Ducey signed in April that was a counterpart to the new tribal gambling agreement. The deal the Republican governor signed with the tribes allows them to expand their casino gambling offerings and offer sports and fantasy betting.

Outside of the reservation casinos, major professional sports groups will be able to offer wagering on pro sports like the NFL, and NBA. And online fantasy sports operations like DraftKings can piggyback on the licenses.

The approval by the Interior Department’s Bureau of Indian Affairs was the last cog needed for the gambling options to be fully legal in the state. Pro teams will need to get state-issued licenses and set up operations. Backers of the legislation hope that is possible by the start of the NFL season this fall.

The tribes fiercely protected their exclusive right to most gambling in Arizona under the gaming compact approved by the state’s voters in 2002 and will continue to get that protection under the new deal.

In addition to the new sports and online betting, the tribes can now greatly expand their exclusive gambling offerings, adding games such as Baccarat and craps and increasing the number of slot machines while maintaining existing offerings of blackjack and poker.

Ducey hailed the milestone, which came after five years of negotiations with tribes.

“Gaming creates thousands of jobs for Arizonans, it generates tax revenue that benefits key areas of our communities, and it draws visitors to our state,” Ducey said in a statement.