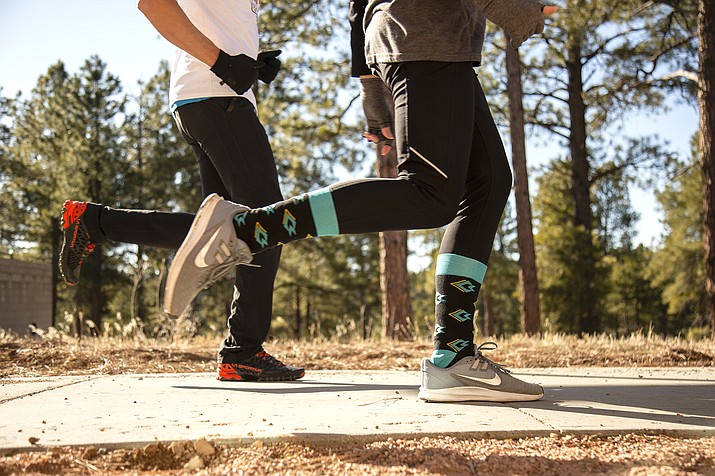 FLAGSTAFF, Ariz. — Knowing he is starting late, newly hired coach Craig Hunt is actively recruiting for the fall 2021 season of Coconino Community College’s cross country program, which will be its first season.

CCC’s Dean of Student Affairs and Athletic Director Tony Williams said Flagstaff is a natural fit for a cross country program with its strong and unique running community already in place — athletes come from all over the world to train in the high elevation and because of its trail system.

And, Williams said, CCC doesn’t have to look too far for runners in northern Arizona and some of those students would prefer to stay closer to home instead of heading south to Phoenix or Tucson. 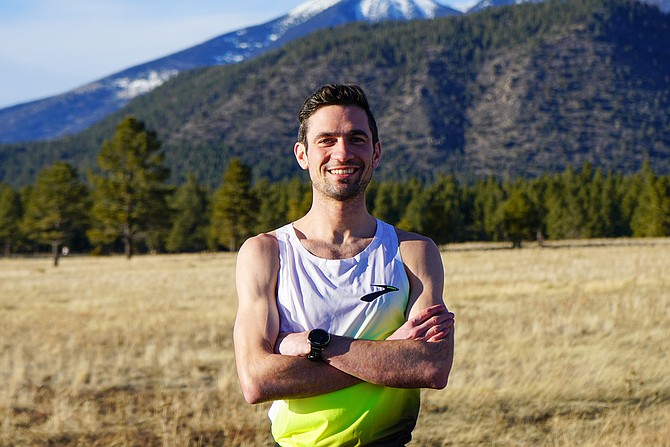 Hunt said he hopes the cross country team can be a draw to get some athletes who want to get their associates degree but weren’t considering CCC because they didn’t have sports.

“This can be that final, deciding factor, ‘Now I can go and run. I can continue this passion that I had and I’m close to home. I can go home on the weekends, if needed.’ It’s a lot more accessible to their homes and their family,” Hunt said.

Hunt wants to give everyone an opportunity, whether they live in northern Arizona or in the Phoenix area.

“I want them to know that they can contact me and I’ll hear them out,” Hunt said. “I don’t want anyone to feel like they’re not good enough of a runner or they don’t have the experience needed. I want to talk to everyone. I want to hear their story and I want to really build a culture that is going to get the best out of everybody.”

How many cross country runners are needed?

Hunt said at the very least, he needs five men and five women to field scoring teams who can compete together. If he doesn’t get that many, runners can still compete and place individually. Ideally, he would like to have seven women and seven men this fall. As the program grows, Hunt said he would like anywhere from 15 to 20 people on each team — even though only seven could be on the varsity squad.

“I think that would be a great number of athletes to have,” Hunt said. “Hopefully we’re providing opportunities for all of them to race. And to have those underclassmen to train and look up to the second year athletes and have them guide their way — they’ll know where they have to be in the coming years to make that national or regional team to participate at that level.”

What division will CCC participate in?

CCC joined the National Junior College Athletic Association (NJCAA) and belongs to Region 1 within that national organization, which is also home to the Arizona Community College Athletic Conference, which CCC is now a member of.

“Arizona is one of the unique states in the country under the NJCAA where we, the state in and of itself, is Region 1 of the NJCAA,” Williams said.

For now, Hunt thinks the team he fields this fall will fall right into the middle of that conference.

“What is really tough is some of the best schools in the entire nation are right here in Arizona. Central Arizona Community College has won numerous national titles,” Hunt said. “It’ll be really exciting to be able to compete against them because they’re the cream of the crop. But it’s going to be really hard, especially the first and second year, to compete at that level with them.”

But Hunt said he is ready for that challenge and believes he can build a team and develop student athletes that will be ready too.

“I think we’ll get some talented athletes this first year and I’ll think we’ll be competitive,” Hunt said. “We’ll beat a handful of teams and we’ll get beat by a handful of teams. But those teams that beat us are going to be going to nationals and finishing in the top 20 teams in the entire nation. It’s rewarding almost to be able to race with them and know that such good teams beat us and know where we want to be in the future.”

More information about the CCC Cross Country program is available by visiting https://www.coconino.edu/cross-country-comets. Hunt and Williams can be reached by emailing athletics@coconino.edu.