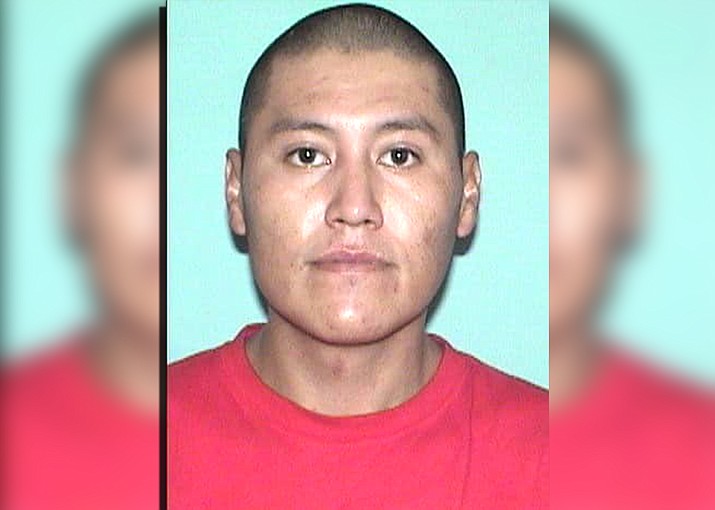 The FBI is searching for suspect Josiah Smith. (Photo/FBI)

ALBUQUERQUE, N.M. — The FBI is looking for Josiah Alan Smith, 27, of Smith Lake, New Mexico, who is wanted on a federal murder charge.

Smith is accused of a fatal shooting on the Navajo Nation earlier this year. No specific details of the crime can be provided at this time due to the ongoing investigation.

A federal arrest warrant was issued in the U.S. District Court in Albuquerque, New Mexico June 11, after Smith was charged with murder and crimes committed in Indian Country.

The Navajo Nation Department of Public Safety is assisting with this investigation.

Anyone with information on Smith's whereabouts is asked to immediately contact the FBI by calling 505-889-1300 or sending information online at tips.fbi.gov.

The public is asked not to approach Smith as he is considered armed and dangerous.

Information provided by the FBI