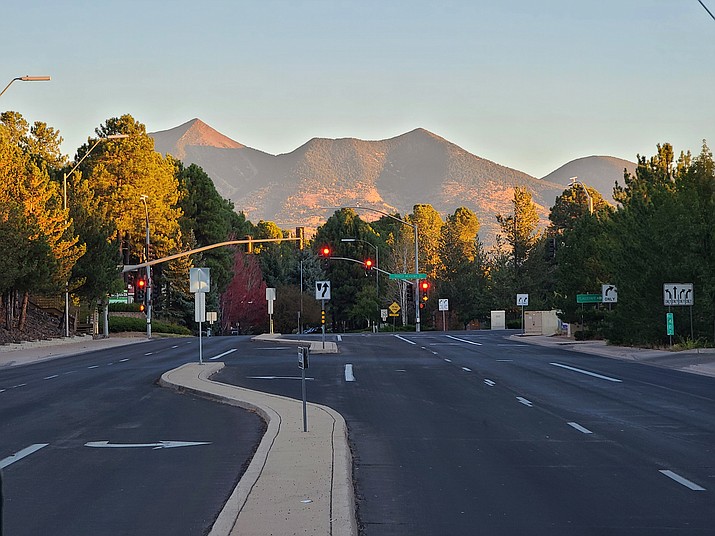 FLAGSTAFF, Ariz. (AP) — A housing plan adopted by Flagstaff in 2018 and a land-use regulation approved in March violate property owners' rights under the Arizona Constitution, according to an advocacy group.

The Goldwater Institute contends that a zoning code amendment regarding high-occupancy housing deprives property owners of the right to decide what to do with their land, the Arizona Daily Sun reported Tuesday.

The institute cited a voter-approved 2006 constitutional amendment that says property owners are entitled to compensation if the value of a person's property is reduced as a result of enactment of land use law.

Letters filed on behalf of owners of about 50 properties demanded that the city waive restrictions affecting the properties. Otherwise, the owners are entitled to over $23 million, the institute said.

A statement issued by the city said the City Attorney's Office was reviewing the demand letters.

According to the city, the housing plan was developed to address community concerns that large developments of off-campus student housing were impacting the "character of historical neighborhoods."