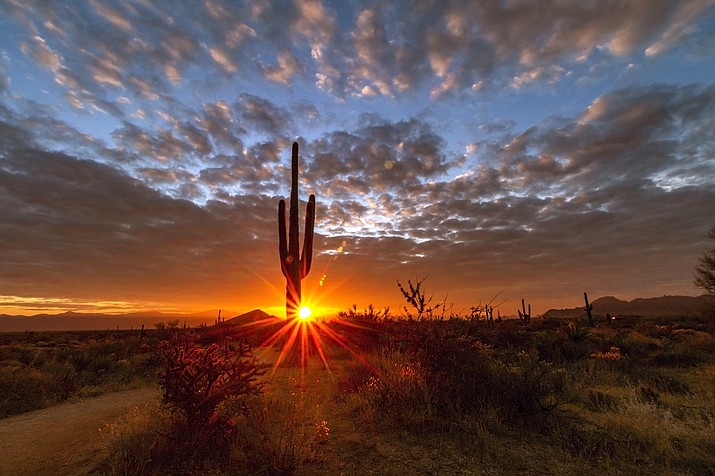 PHOENIX (AP) — An injured hiker has been rescued off a Phoenix mountain after being unable to call for help for about 24 hours, authorities said.

The 34-year-old man, whose name hasn't been released, was forced to stay on the mountain overnight July 21.

The man was hiking on the Shaw Butte Trail and was about three-quarters of the way up the mountain when he suffered a lower leg injury.

The hiker said he was too injured to leave the area and couldn't call for help since noon Wednesday.

He was spotted by a Phoenix police helicopter the morning of July 22.

Rescue crews hoisted him off the mountain because of the steep terrain and took him to a nearby hospital.