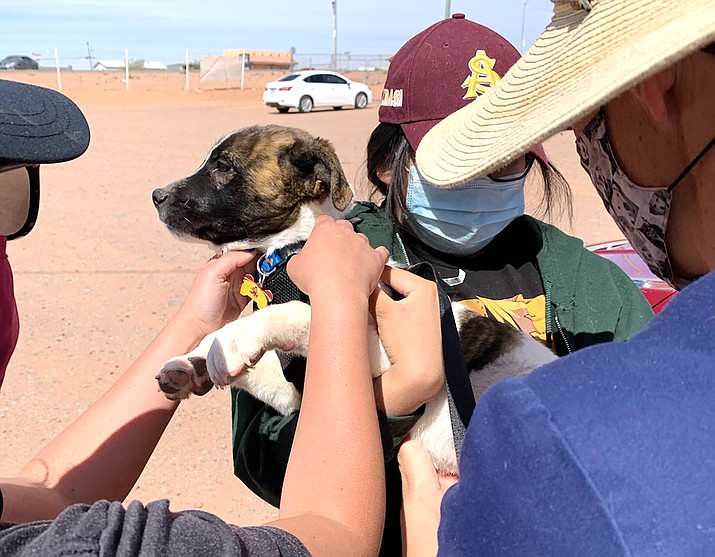 TUBA CITY, Ariz. — As dog attacks on the Navajo Nation begin to gain more attention, animal rescue groups on the reservation continue to seek solutions for stray or abandoned animals.

Tuba City Humane Society, an all-volunteer foster home based rescue group in Tuba City, Arizona, offers solutions through its adoption programs and by offering spay/neuter and vaccination clinics in the Tuba City area.

Moonwater said TCHS is not a shelter, instead, its focus is on finding foster homes for animals.

“It’s very confusing for people because they call us all the time thinking we have an animal shelter, which we do not,” she said.

Moonwater said in the last year, during the COVID-19 pandemic, the group saw a tremendous increase in abandoned animals.

In 2021, TCHS has helped 370 animals and during the first four months of the year, has subsidized more than 400 spay/neuter surgeries in the Tuba City area. 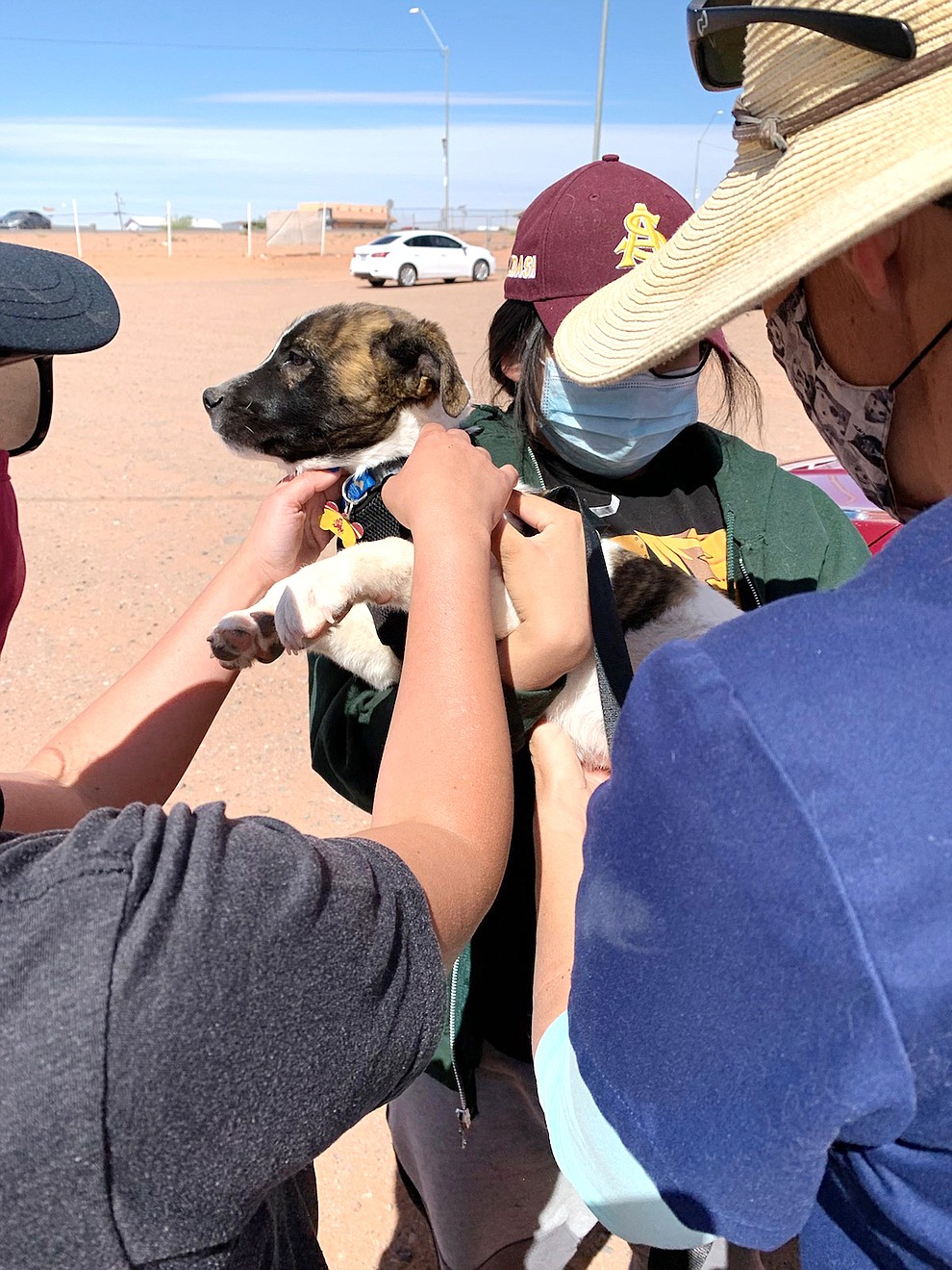 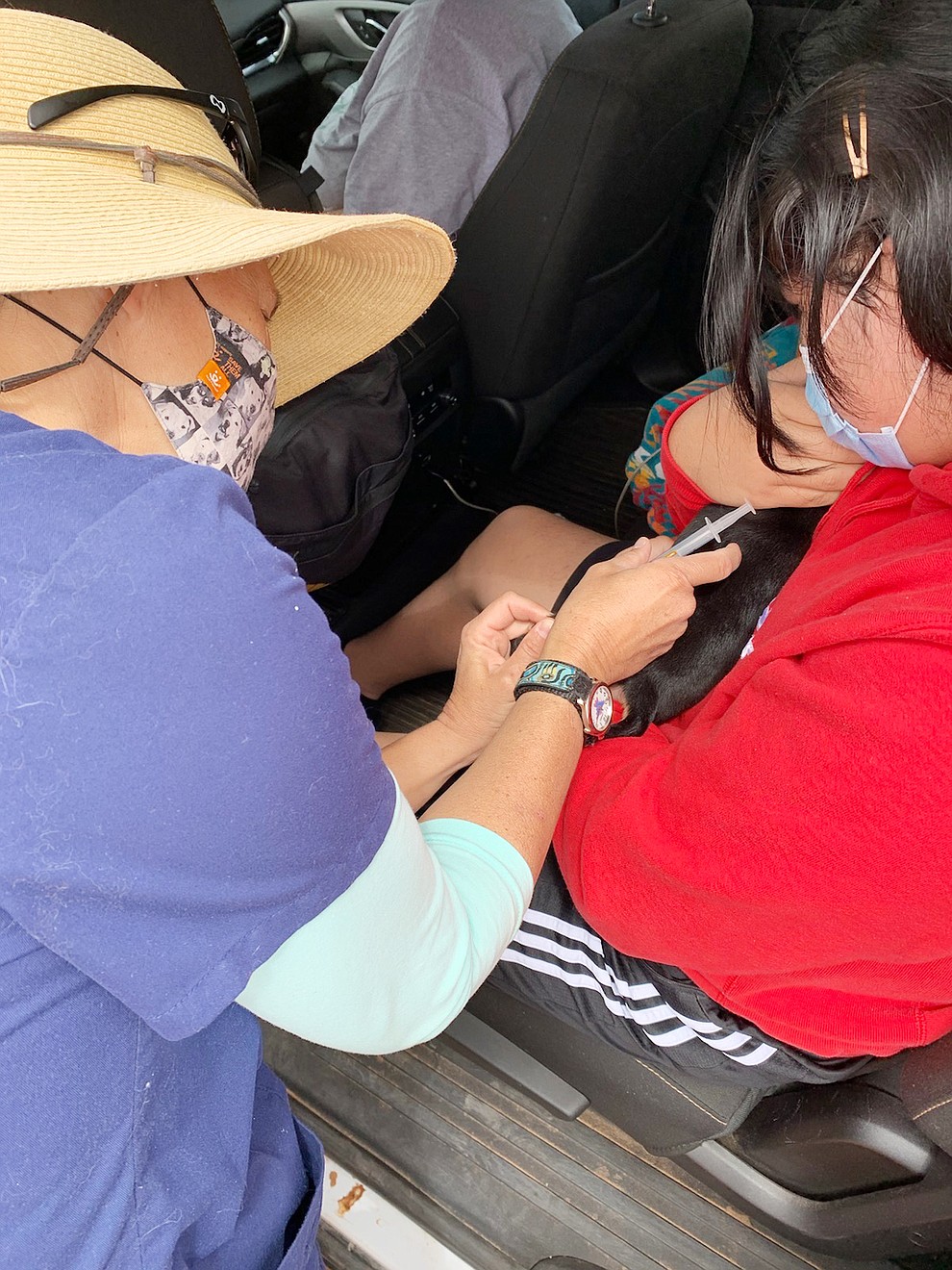 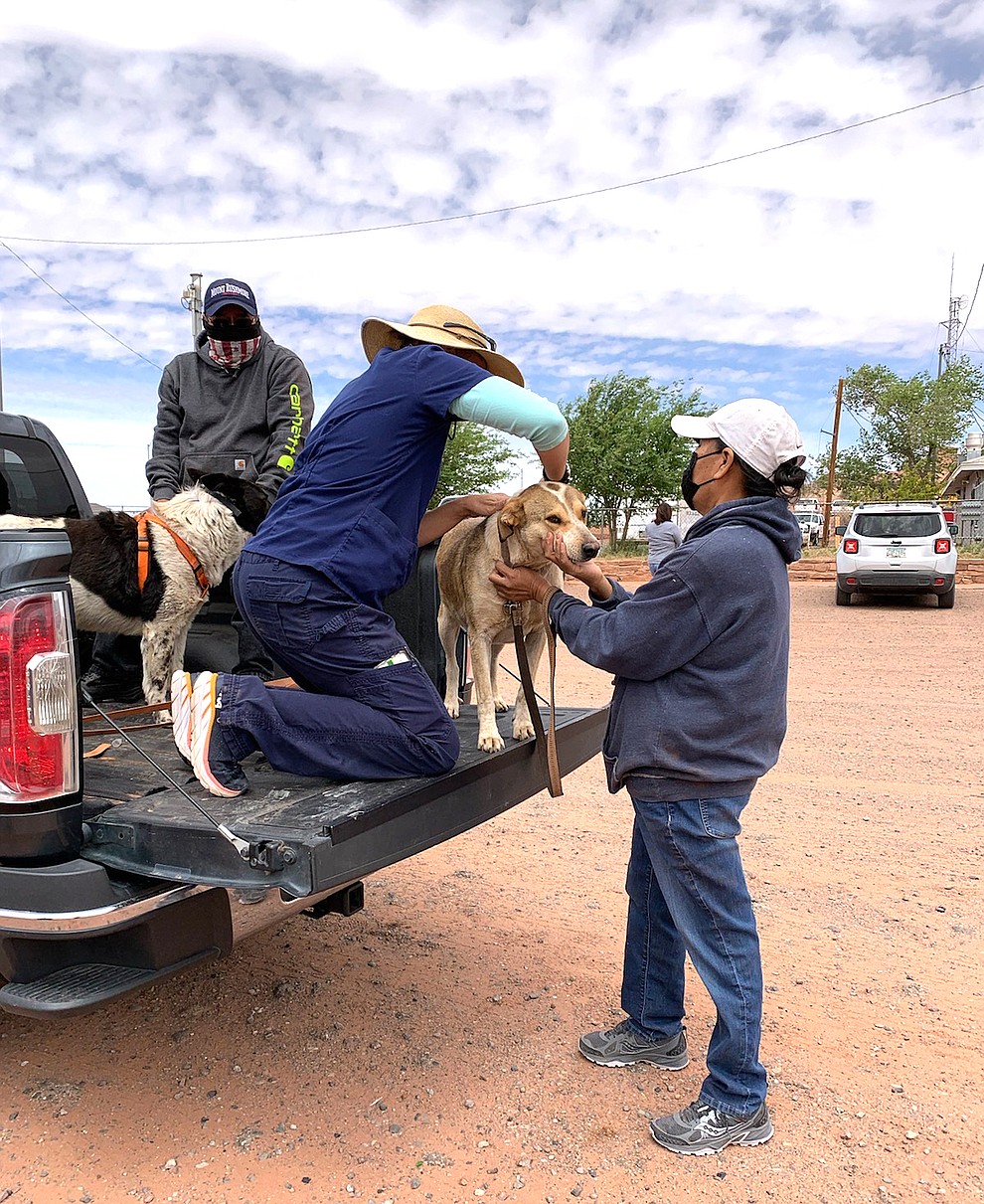 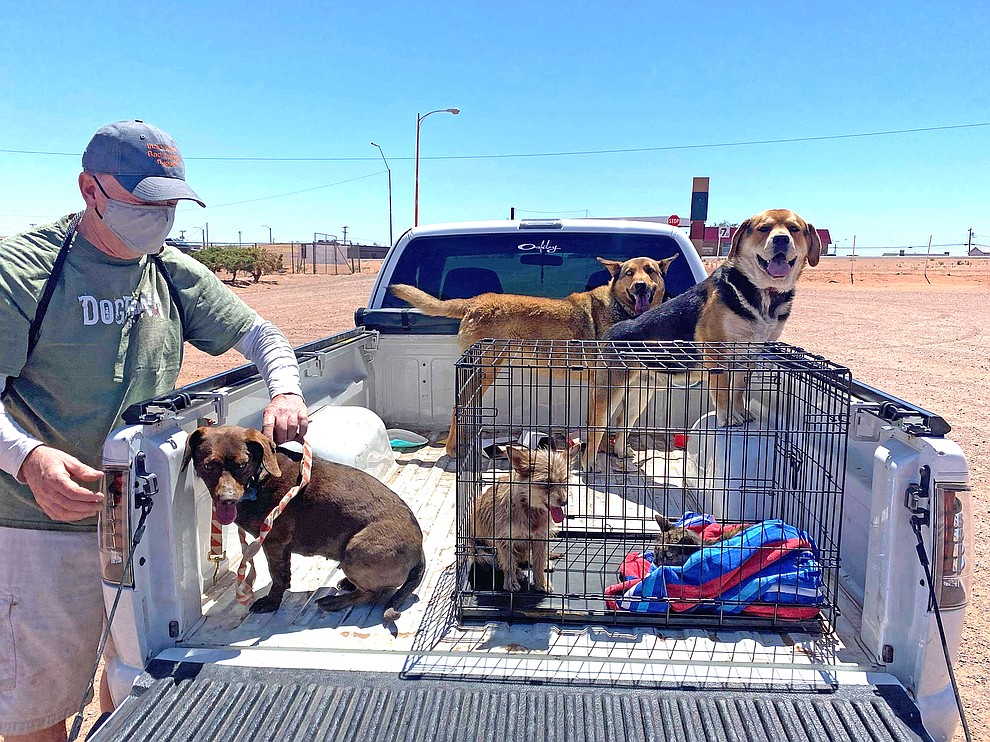 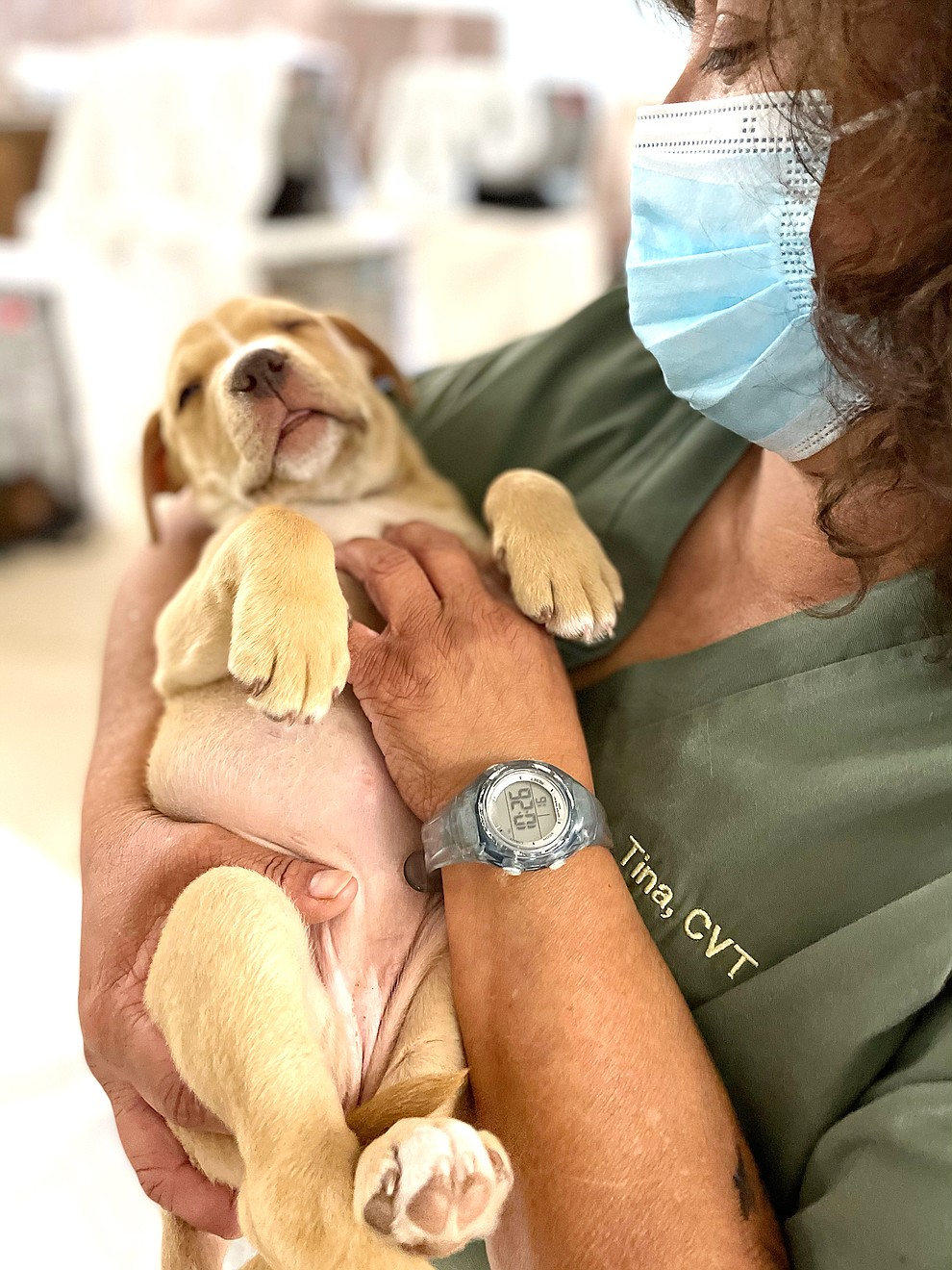 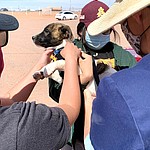 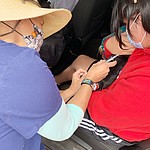 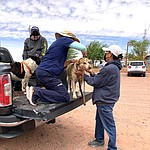 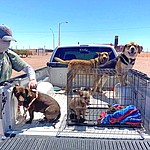 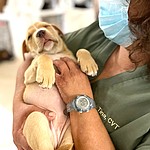 During the pandemic, Moonwater said the group received more requests than normal to help with owner surrenders — which is usually litters.

She said prior to the pandemic, most people who had litters would network to find homes for them through social media or at the local flea market.

“A lot of animals were passed around that way,” she said.

However, because of COVID-19, the flea market was closed.

“I think that’s why more people reached out to see if we could help them,” she said.

Before TCHS takes a litter, they first share with the family spay and neuter options in an attempt to combat overpopulation.

“We start with that agreement because it’s a time when you have the most leverage and they’re still taking care of the puppies or kittens,” she said.

Moonwater said spay/neuter is one solution to the overpopulation of dogs on the reservation, which if not addressed can lead to dog packs and aggression toward livestock and humans.

“The animal overpopulation issue is a really longstanding issue, but there’s things that can help,” she said. “If we get a litter of 10 puppies … they’re all going to be vaccinated and spayed or neutered before they go up for adoption — it breaks that cycle.”

Moonwater said TCHS does not deal directly with aggressive animal situations, instead, they refer those situations to Navajo Nation Animal Control.

“It’s not that we don’t want to help, but we don’t have a way to help in that situation,” she said. “It’s a serious situation.”

She said another way to stop overpopulation is by owners taking responsibility for their pets.

“People taking responsibility … asking, ‘Am I going to get the vet care and keep them from roaming and being a nuisance,’” she said. “It really does affect the whole community when people don’t take responsibility for their animals.”

TCHS partners with several organizations to offer spay and neuter services on the reservation, including the Parker Project, which requests just $10 per animal for spay or neuter services, de-worming and vaccinations.

Those interested in having their animal spayed, neutered or vaccinated can contact TCHS for more information at (928) 793-2364 or tubacityhumanesociety.org.

Services are also offered on Hopi as well through the Hopi Dog Rescue. More information is available at www.hopidogrescue.org.

TCHS is 100 percent dependent on donations. Those who would like to donate can do so through visiting www.tubacityhumanesociety.org.