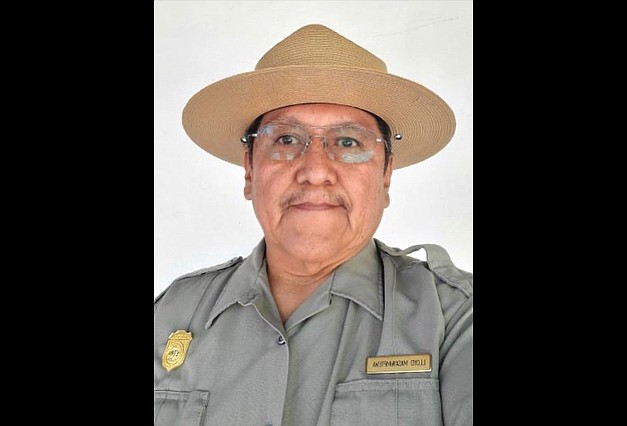 DENVER, COL. — Lloyd Masayumptewa from the third mesa village of Orayvi (Old Oraibi) has been selected as superintendent of Montezuma Castle and Tuzigoot National Monuments in Arizona.

Masayumptewa (Piivayouma) is Hopi from the Water-Coyote clan. He has served as the acting superintendent of Montezuma Castle and Tuzigoot National Monuments since March 2021 and has more than 20 years of NPS experience.

“We are incredibly fortunate to have Lloyd working for the National Park Service,” said National Park Service (NPS) Regional Director Mike Reynolds. “His leadership skills and passion to preserve and protect our nation’s public lands and cultural resources make him a great fit to serve both of these parks.” 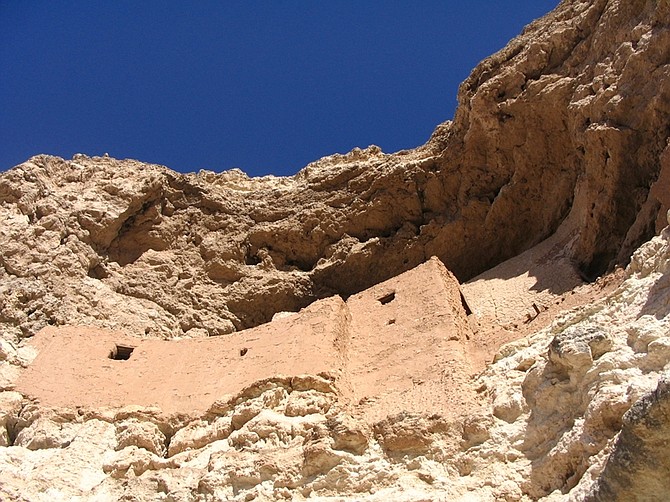 “I take great pride in having the opportunity to work in another one of the Hopi people’s ancestral homes,” Masayumptewa said. “I joined the National Park Service to help preserve the legacy of my people’s existence and migrations in the southwest. I’m very excited about my selection and I look forward to continue working with the staff at both parks and the communities that surround the parks.”

Masayumptewa began his National Park Service career in 1998 under the Student Career Employment Program at the Flagstaff area national monuments. Upon earning his master’s degree in May 2001 from Northern Arizona University, he gained permanent employment as an NPS archeologist.

When he's not working, Masayumptewa enjoys spending time with his family, especially his grandkids. He also enjoys farming, ranching, hunting, and fishing. Masayumptewa also believes he would not be in this new position without the support of his wife Louella.