Shilah’s first roping resulted in a 27.99 run after she was late out of the box. Her second roping was a 2.80. 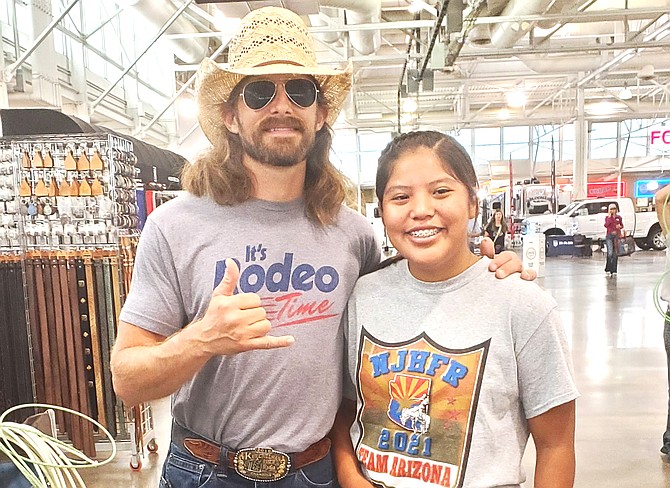 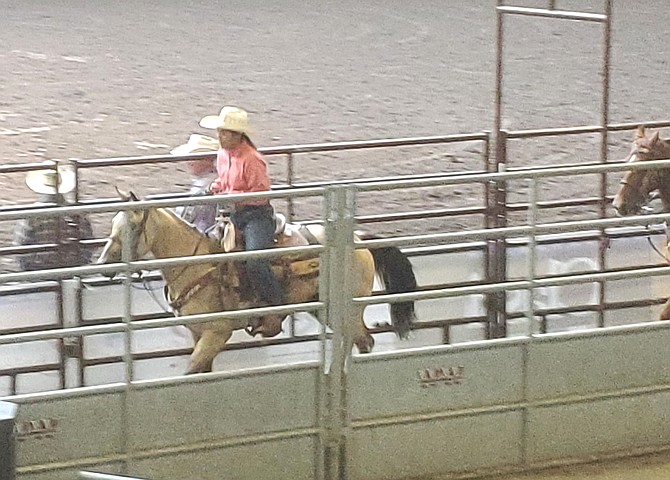 Shilah said the highlight of her trip was having her family there to experience the event with her. This was her first time travelling to Iowa, she said she was impressed by the humidity and green country.

Shilah plans to compete next year with the Arizona High School Rodeo Association.