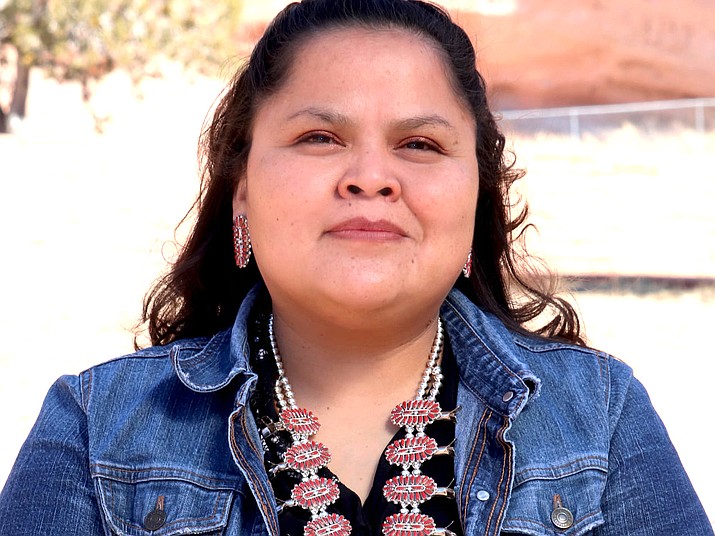 During the course of her career, Billie has served in the Crownpoint Police District and was, after 13 years, promoted to the Navajo Police Headquarters to serve as the Criminal Information System Specialist.

Billie has coordinated the use of the national criminal justice information system and is the Navajo Nation’s liaison with Arizona’s criminal justice networks. She has also been a key member of the Navajo Division of Public Safety’s pilot E 9-1-1 rollout and was selected as the Nation’s first Public Safety Answering Point Supervisor.She is an Association of Public-Safety Communications Officials (APCO) Communications Center Supervisor and the first-ever Public Safety Telecommunicator Instructor for the Navajo Police Department.

“From her professional perspective, she has the skills, experience and ability to identify barriers and obstacles to the resolution of MMIW incidents that are reported and investigated by tribal police departments,” the Navajo Police Department said. “She is excited to participate in the task force. She will provide a needed and critical perspective of the important role of information taking and sharing at the PSAP and police communications levels.”

In May 2021, the task force solicited nominations for representatives with a specific request for a public safety communications component to be included. Billie was nominated to be on the task force by Navajo Nation President Jonathan Nez.

Billie will assist the task force in developing a response plan to address systemic changes that support prevention, reporting and investigation of MMIW incidents.

“I would like this opportunity to become a part of the MMIWR task force, to engage, extend and gain knowledge as a helpful resource to the team,” Reycita said.