Two top attorneys for Interior Department to be Native American 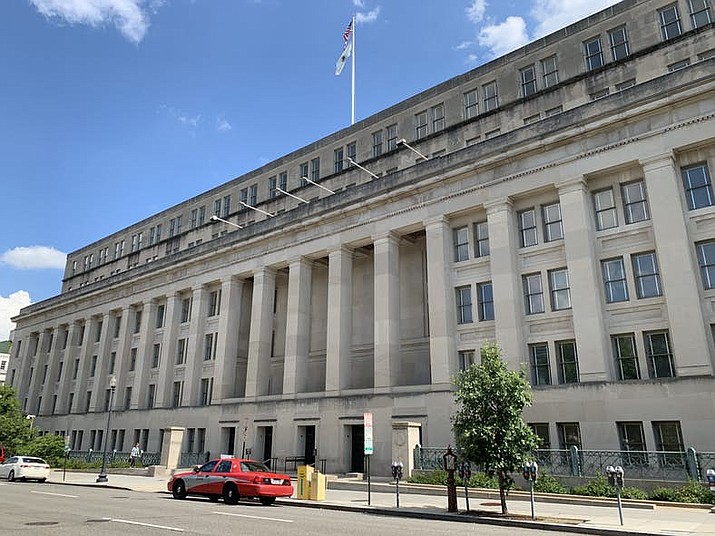 WASHINGTON — Hours after the swearing in of President Joe Biden, the U.S. Interior Department announced key members of the agency Wednesday. Two of those announcements include Native people who will work in the Office of the Solicitor, essentially performing the legal work for the agency.

The solicitor’s office has more than 430 attorneys and support staff who provide advice and legal services to the department’s leadership, including the Interior secretary.

In December, Biden nominated Rep. Deb Haaland to lead the Interior Department. It is not yet known when her Senate confirmation process will begin.

Anderson is a law professor and expert in American Indian law, public land and water law. He has taught law at the University of Washington and directed its Native American Law Center for the last 20 years.

In addition, Anderson has taught at Harvard Law School as a visiting professor. Previously, he served as associate solicitor for Indian Affairs and counselor to the secretary under Interior Secretary Bruce Babbitt.

Downes served as the executive vice president of community impact and engagement at Ho-Chunk Inc. and has also served as the deputy assistant secretary for policy and economic development for Indian Affairs at the Interior Department.

Previously she was also executive director of the Indian Legal Program at Arizona State University, where she received her law degree.

Also named to a new position is Jennifer Van der Heide, who most recently served as Haaland's chief of staff in Congress. Heide has been named chief of staff of the agency.