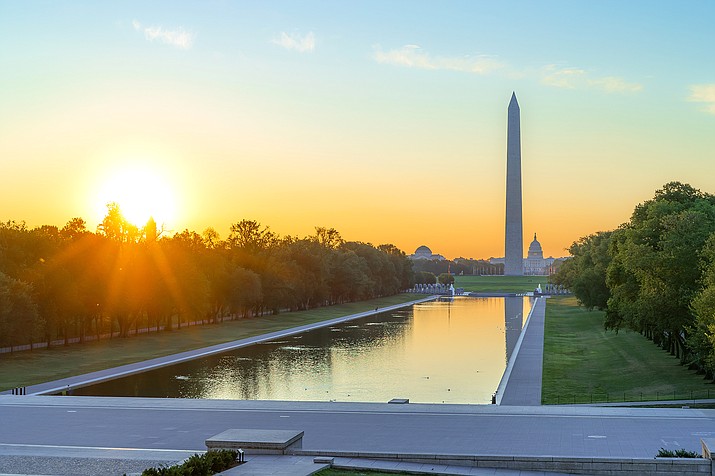 WASHINGTON D.C. — The National Park Service has shut down access to Washington Monument through Jan. 24, in response to the recent riot at the U.S. Capitol building in Washington D.C. Jan. 6.

“The National Mall and Memorial Parks is implementing temporary closures of National Park Service public facilities, parking areas and roadways in response to credible threats to visitors and park resources,” the agency stated.

The mall and memorial park will be closed through Jan. 24.

“Groups involved in the January 6, 2021 riots at the U.S. Capitol continue to threaten to disrupt the 59th presidential inauguration on January 20,” the agency stated. “This includes the set up and execution of inaugural events, which occur in several park areas.”

The National Park Service has suspended tours of the Washington Monument beginning Jan. 11 through Jan. 24 and said these temporary closures may be extended if conditions persist.

“The National Park Service will reopen areas as it determines that the conditions of concern are no longer present,” the agency stated.

According to NPS, these temporary closures are based upon a determination, in consultation with the local authorities, and stated such actions are necessary for the maintenance of public health and safety.

“The temporary closures are not of a nature, magnitude or duration that will result in a “significant alteration in the public use pattern.” The closures will not adversely affect the park’s natural aesthetic or cultural values, nor require significant modification to the resource management objection, nor is it of a highly controversial nature,” the agency stated.