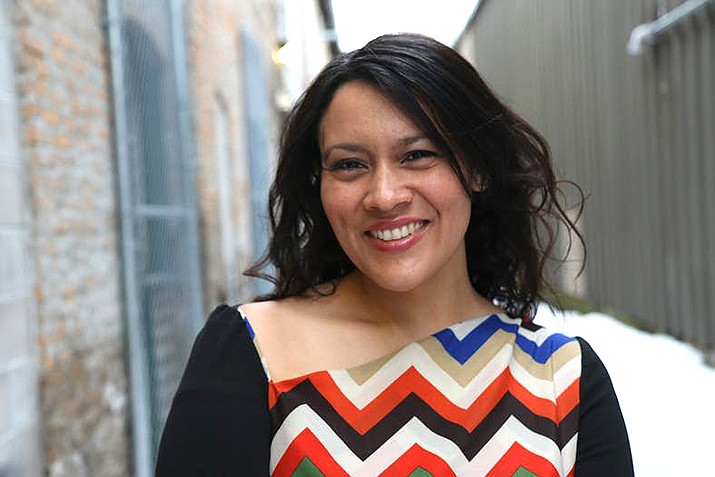 MINNEAPOLIS, Minn. — On Dec. 21, The Harold and Mimi Steinberg Charitable Trust announced the names of the 20 outstanding early-to-mid-career playwrights. Playwright, Rhiana Yazzie was among the winners.

Yazzie is a Minnesota based writer who also founded and is the artistic director of New Native Theatre, a 12 year-old Native American theatre company located in Minneapolis-Saint Paul.

This year, Yazzie, who is a multi-disciplinary artist, will release her first feature film, A Winter Love, which she wrote, directed and is starring in.

Raised in the Albuquerque and Farmington areas, Yazzie’s paternal clans are Ta’neeszahnii and Táchii'nii.

The “Mimi” Awards are presented annually to playwrights in early and middle stages of their careers who have distinctive and compelling voices, and whose work exhibits exceptional talent and artistic excellence. The awards celebrate the accomplishments of some of the most gifted up-and-coming American playwrights and honor the promise they hold for the future of American theater.

“These 20 playwrights write with a bold, vital urgency and a common eye towards equity and social justice,” said Snehal Desai, a member of the Trust’s 2020 Advisory Committee and Artistic Director, East West Players. “Individually, their work has called us to bear witness in unforgettable ways, and moving forward, their voices are going to be essential in helping us make sense of all that has transpired this year, and to heal. Collectively, they are a formidable cohort; one that shows us the future of the American theater is in good hands.”

Information provided by The Harold and Mimi Steinberg Charitable Trust