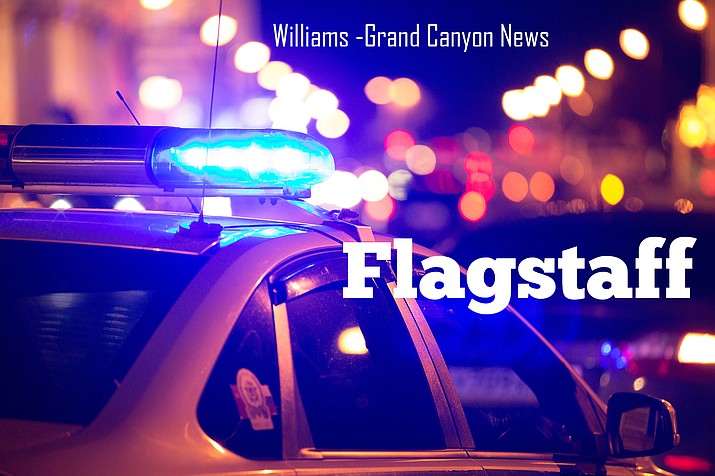 Budge was booked into the Coconino County Jail on eight counts of sexual exploitation of a minor.