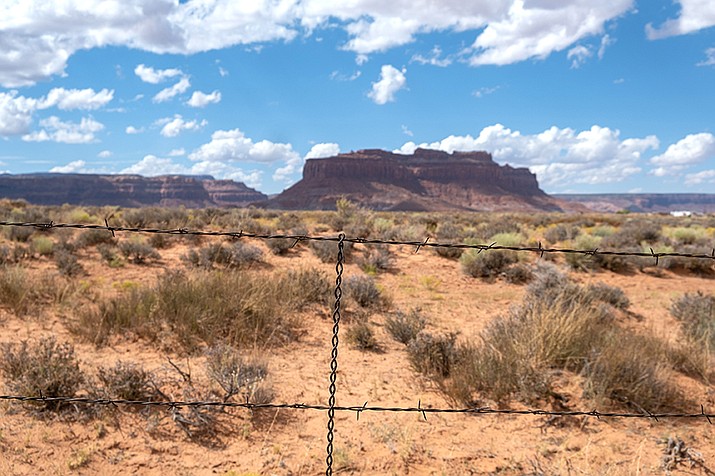 Like many communities on the Navajo reservation, Tuba City, Arizona, has been hit hard by the coronavirus pandemic. (Stock photo)

TUBA CITY — If you are from Tuba City and were around during the early 2000s then there are certain things you hold dear.

Those things include the taste of a Baha Burger at Kate’s Café, the “Battle of Warrior Drive” between the Knights and the Warriors, and all the basketball and cross-country state championships won by Tuba City High School.

If you’re a sports fan, there are very few names that resonate in household conversations as much as Josh Allan.

If you’re younger than 25-years-old, then we may need to tell you about Allan. He ran with the gods, wrestled lions in his spare time, and when he went hunting, he never needed a rifle or a bow and arrow. He simply ran down the deer or the elk and carried it home — or so the legends go. 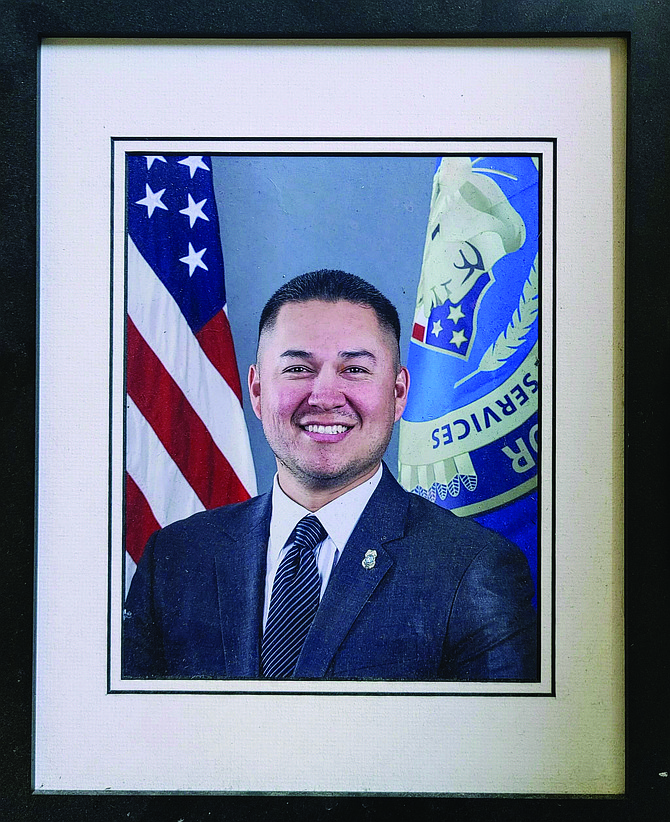 In response, former Tuba City Warrior athlete Josh Allan has returned to the Navajo Nation as the team lead for FEMA in order to help in aid and other efforts as the nation fights the COVID-19 pandemic. (Photo TDLG)

The real story is Allan was a three-sport star athlete at Tuba City High. He played point guard for the Warriors, leading them to back-to-back state championships in 2000 and in 2001.

If asked his close friends, they would describe Allan as a very hard worker and he’s a natural leader.

Nicole Tsingine, who back then lived on the same block as Allan and who is also a basketball legend in her own era, described Allan as “very dedicated to working out and pushed his brothers and the Justice boys.

It was his leadership and the chemistry he had with his teammates that led to the championships.

When Allan graduated from high school, he went on to study at Arizona State University.

“School and work dominated my life for years until I was hired at the Inter Tribal Council of Arizona Inc.,” said Allan, who managed programs in public safety and emergency management for ICA. “Since then, I’ve been fortunate to work for the Department of Emergency and Military Affairs of Office of Justice Service.”

Allan is currently working for the Federal Emergency Management Agency’s (FEMA) National Operations Team. From a regional response manager assisting tribes all across southwestern U.S. for FEMA to an operation section chief for the National Operations Team, Allan’s journey has come full circle as the coronavirus pandemic has brought him home.

“This past March I served as a federal operations lead for the State of Arizona’s response to COVID-19. Within a few weeks, when Navajo Nation experienced its initial spike in COVID-19 cases, I took the FEMA Team Lead assignment to assist Navajo Nation’s response to this pandemic,” Allan said in an interview. “Let me tell you, it has been a long 10 months for everyone battling the impacts to COVID on an individual, family, community, and national level and we will stay on to support Navajo Nation as long as needed.”

In January, Allan was assigned to Tuba City where his team has been assigned by the U.S. Department of Defense to provide critical medical staff to the Tuba City Regional Health Care Cooperation.

Returning to the Navajo Nation and to Tuba City nearly 20 years later has been something Allan has been looking forward to, however he wishes the circumstances were a bit different.

“This one hits home base for me as many of our Navajo Nation families have experienced some form of loss to COVID, it has certainly impacted our family too,” he said. “To be able serve in the role I’m in now and take every step possible to try and provide relief to Navajo Nation communities and families is truly an honor.”

Allan said he is reminded everyday how important the mission is and the work ahead.

"I’m fortunate to come back to the Navajo Nation and give back to the people, communities and Nation as a whole that have all played a role in shaping me and my family’s life to this day," he said.

When asked how growing up in Tuba City prepared him for the outside world, Allan said Tuba City has always and will always be a part of him.

"There are so many things to say here about how the city, town, people, friends, and community have played an important role in shaping my life," he said. "I guess the biggest thing I’d point out is when our communities unite, have a common operating picture and have an regard for the collective wisdom of each other, we can do great things. I would be remiss, if I didn’t acknowledge the many people from Tuba City and the community as a whole that are responsible for preparing me for the work I do and career I have chosen.”

Allan has become a national figure in the fight against COVID and ascending to the top ranks of an elite organization. And returning to the Navajo Nation to support Tuba City has not surprised many people.

“Josh was a member of our two-time state basketball championship teams," said James Roe, athletic director at TCHS. "So, it doesn’t surprise me that he’s a part of another great team in FEMA, and doing great work helping people.”

When asked if there’s any words he wanted to say to the people of Tuba City, he not only mentioned the Western Navajo Fair but also the Tuba City Chapter.

“Stay vigilant and in due time, we will all get past this pandemic and return to some sense of normalcy,” he said. “All I know is 2021 Western (Navajo Fair) will be the best of all, but that goes without saying. Thanks to everyone that is doing their best to stay safe and appreciate Tuba City Chapter House for all their hard work and commitment to the community and for keeping everyone aware and informed.”

Allan says Tuba City is where he grew up, where he ate Pizza Edge wings, and the 7-to-11 nachos. He left here with all the tools needed to be a team player, leader, and a commitment to helping other people instilled in him by a community built on that promise.