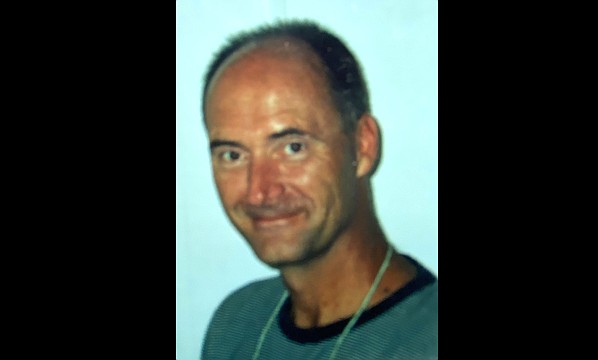 Thomas was born March 6, 1957 in Madison, Wisconsin, the fourth of six children of Philip and Elizabeth (Wonder) Mentzer.

Tom attended St. Bernard Grade School and graduated from Madison East High School in 1975. He earned his bachelor of science degree in wildlife management at the University of Wisconsin-Stevens Point and his teaching certification from the University of Wisconsin-Madison. His background and certification paved the way to a lifelong commitment to teaching and public service.

Tom served in Ghana as a member of the Peace Corps. He returned home after a serious illness there and began his formal teaching career at Mason City High School in Iowa. He continued his career as a teacher of Hopi and Navajo students at Tuba City, Arizona, and later at the Hopi Jr./Sr High School, where he taught from

1990-2004. His students knew him as “Mentz.” Tom received numerous teacher of the year awards. He was favored by his students for his humor, rigor, generosity and kindness. Tom described his time as a teacher there as the best years of his life.

Tom met his best friend and future wife Kristin Foss while they were both teaching at Hopi Jr./Sr. High School. They were married in Salmon, Idaho. Tom shared his teaching talents with many additional students while residing in Salmon. He and Kristin founded a charter school there.

Tom’s adult life was devoted to public service in his teaching career and in a variety of other ways, but his family was his first and abiding love. He revered his parents, wife, and in-laws. He was especially close to his brother Mark.