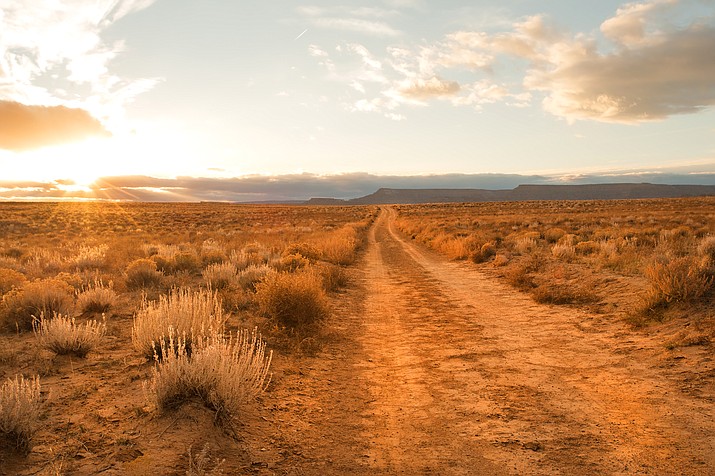 Legislative and congressional maps are redrawn every 10 years. (Photo/stock)

FLAGSTAFF, Ariz. — Derrick Watchman, one of five commissioners on the Independent Redistricting Commission (IRC), said the northern Arizona tribes should continue to have a high percentage in the legislative district and enough to swing the vote in the congressional district if the proposed redistricting maps are approved.

Watchman, who is Navajo, said the IRC hopes to have its legislative and congressional district maps completed by Dec. 22.

By law, the legislative and congressional maps are redrawn every 10 years.

Watchman, who is a professional business consultant, was appointed to the IRC Jan 14 by the Senate Minority leader.

The IRC has two democrats, two republicans and one independent on the commission. Watchman is one of the democrats.

“I was honored to be asked to serve,” he said.

“This would give Native Americans in the district a better chance to get their candidate of choice,” he said.

Watchman said this district would lean democratic, as it currently does.

Watchman said the congressional district, which includes Navajo and Hopi, is more challenging as the 2020 census shows that Native Americans comprise only about 4.5 percent of the state’s population.

Thanks to the large Navajo Nation, about 18-20 percent of the Northern Arizona congressional district will be Native American. This could be enough to sway an election.

Arizona has about eight million people and nine congressional districts so each district has to have about 750,000 people.

The IRC has the goal of making the congressional districts as competitive as possible meaning having as close to an equal number of Republicans and Democrats as possible.

“It’s a challenge to make the districts competitive,” he said.

Watchman said part of the problem is that half of the population in the state lives either in the Phoenix or Tucson areas, which makes it difficult to divide it into competitive districts.

The proposed redistricting maps that have been drawn so far can be seen on the IRC website.

Another goal of the IRC is to put communities of interest together, which could refer to reservations, school districts, farmers, etc.

Watchman said the public has been heavily involved through thousands of electronic meetings. He said because of COVID-19 , public meetings have been minimized. He said the IRC website is open 24 hours a day and has 250 proposed maps on it. The IRC has also toured the state while coming up with the proposed redistricting maps.

“The public input has been considerable with a good number of public comments,” he said.

Watchman said the process is democratic. He said everyone on the commission has been cordial and Erica Neuberg has been a good chairwoman for the commission.

Watchman said Native Americans, Hispanics, African Americans, Asians and whites all need to be fairly represented in the congressional districts.

“It’s important for to have the ability to vote and that everybody has a say,” he said.

Watchman said he was happy to hear from his colleagues that they recognized the importance of the Native American vote and how they are treated during the process.

The appointment to the volunteer commission is for 10 years as after the IRC submits the redistricting maps they have to go through a legal process and the IRC has to be ready to answer any challenges.

Serving on the commission has taken away time from Watchman’s consultant business as he comes from a background of banking and development specialist. He consults on financial services, energy and other professional services.