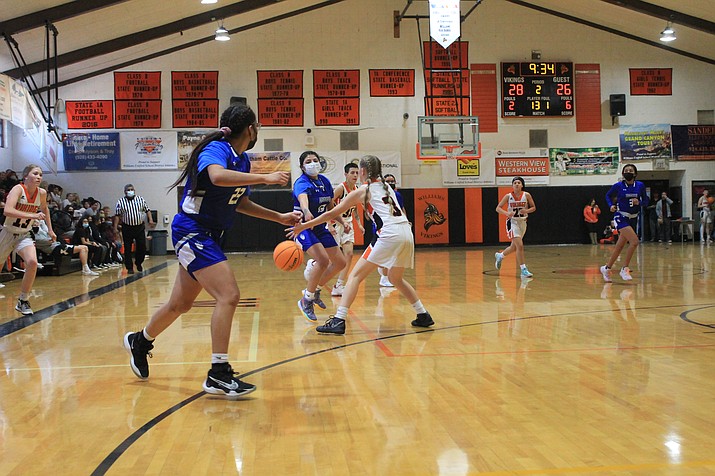 The Lady Bruins began the tournament Dec. 2 in pool play where they beat Grand Canyon 70-48, but fell to Williams 41-32.

On Dec. 3, the Lady Bruins then faced Fredoniqa in second place pool play, where they beat the team 34-17. 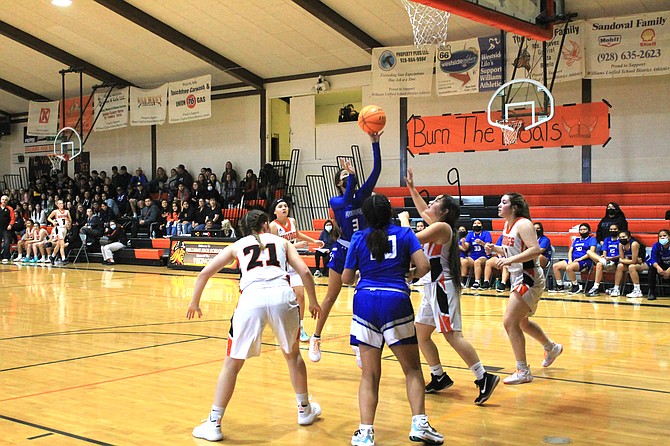 With the win, the Lady Bruins advanced to the championship bracket along with El Capitan, Seligman, St. David, Joseph City and Williams.

The loss ended the run for the Bruins.

Joseph City took the title in the girls tournament, with a 47-29 win over Williams.

On Dec. 3 the Bruins beat Fredonia 65-26, which put them in the championship bracket.

The Hopi teams returned home to face St. John's Dec. 7, and will hit the road Dec. 14 to face Many Farms.