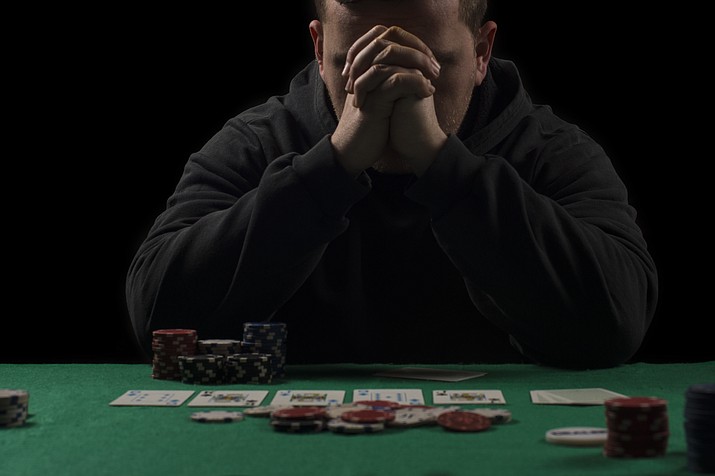 PHOENIX — One of the state's Native American tribes is suing to bring a halt to off-reservation wagering on sports just weeks before it is scheduled to begin.

The lawsuit, filed in Maricopa County Superior Court by the Yavapai-Prescott Indian Tribe, contends that state lawmakers have no right to permit sports franchises to start taking wagers on professional and collegiate games. Attorney Luis Ochoa said that's because Arizonans went to the polls in 2002 and voted to confine certain kinds of gaming to reservations.

Another measure on the ballot in 2002 to permit off-reservation gaming was defeated, with 80 percent of the votes cast against it.

Ochoa does not dispute that other tribes state have signed agreements with the state to permit such off-reservation gaming. In exchange, these tribes got the right not only to accept similar sports bets at their gaming facilities but got to expand the number and types of Class III games -- things like poker and slot machines -- they can offer in their casinos.

But he said that still doesn't get around the 2002 measure which he said is subject to the Voter Protection Act. That constitutional provision allows lawmakers to alter what is approved at the ballot only if it "furthers the purpose'' of the original law.

"HBE 2772 not only fails to further the purpose of Proposition 202 of granting the exclusive right to Arizona-based Indian tribes to engage in gaming activities classified as Class III gaming under the Indian Gaming Regulatory Act on Indian lands, it is directly repugnant to and inconsistent with the intent of Proposition 202,'' Ochoa said in his court filings.

And if a court doesn't accept that theory, Ochoa has several others, including what he claims is unconstitutional discrimination against Native American tribes. He said the gaming rules are much more favorable to the sports franchises than they are to the tribes.

That first legal test will be this coming Friday: Maricopa County Superior Court Judge James Smith has scheduled an emergency hearing on Ochoa's request to put an immediate halt to any new gaming until the legal issues are resolved.