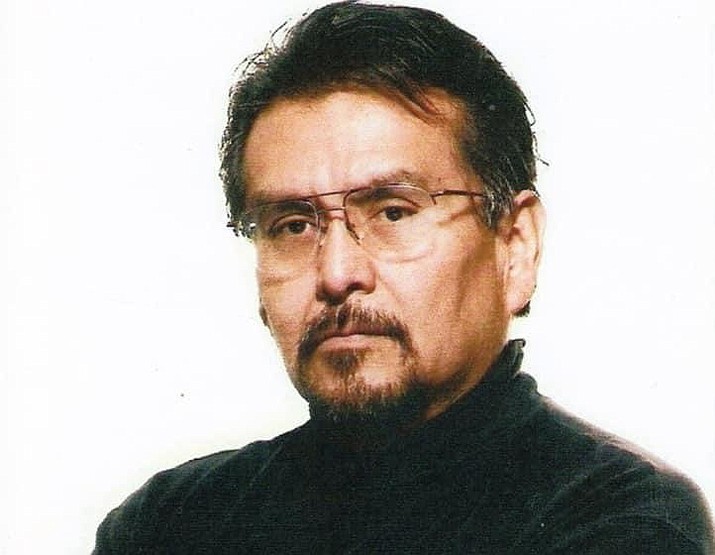 WINDOW ROCK, Ariz. — Navajo Nation President Jonathan Nez and Vice President Myron Lizer offered their heartfelt condolences to the family of Philmer Bluehouse, a Diné medicine person and longtime peacemaking advocate and leader for the Navajo Nation and tribes across the country. Bluehouse passed away on Aug. 22.

Nez said Bluehouse was a driving force behind the Navajo Nation’s peacemaking program, which is based on the traditional beliefs and teaching of elders.

“He sought balance, peace, and the restoration of harmony among the Navajo people throughout his lifetime and shared many teachings with our people,” Nez said. “He was a strong man of faith, who gave of himself to help others. There’s no doubt in my mind that he touched the lives of many. He will be missed. To his wife Irene, their children, and grandchildren, my wife Phefelia and I pray that you take comfort in knowing that your husband and father is with the Creator watching over you.”

Bluehouse was one of the first members of the Navajo Nation to go to the FBI Academy through an inter-agency program from BIA (Bureau of Indian Affairs) law enforcement in the 1980’s. He later served with BIA law enforcement and an investigator. He also served as an executive protection officer for former Chairman Peter MacDonald.

In the early 1990’s, Bluehouse was one of the main drivers for restarting the Navajo peacemaking process and helped to create the Peacemaking Court, which later became the Peacemaking Program. He also helped many tribes across the country and Canada to establish peacemaking courts as well. As a medicine person, he practiced the protection way ceremonies to help many of our Navajo people.

Lizer said he and his family offered their thoughts and prayer’s to Bluehouse’s family, friends and the many people who looked up to him and sought his guidance.

“He was a person of vast knowledge, experience, and humbling teachings,” Lizer said. “His contributions and legacy will live on in the teachings that he passed down to others and in through all of his accomplishments and contributions. We pray for strength and comfort for his loved ones during this difficult time.”