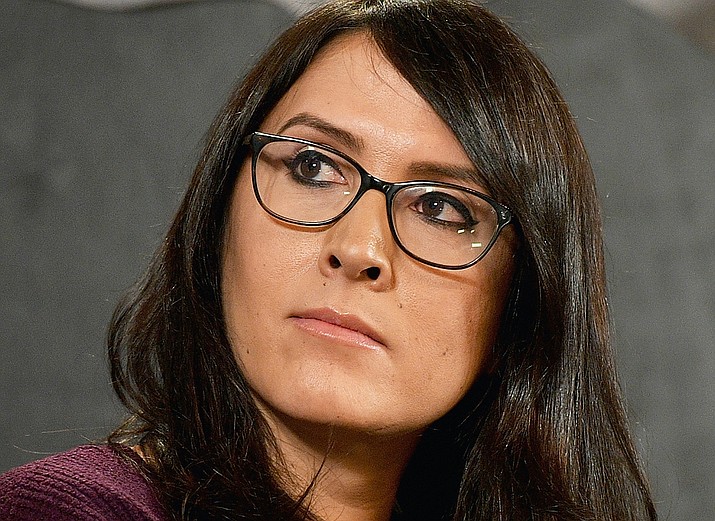 Both Freeland and Sterlin Harjo ('Reservation Dogs') will screenwrite.

According to a Netflix press release, the film is inspired by Michael Powell's nonfiction sports novel, 'Canyon Dreams,' as well as The New York Times article that preceded it.

"'Rez Ball' explores the raw and exhilarating world of 'reservation basketball' with its unique, lightening-quick pace that is rumored to have influenced top NBA teams and coaches throughout the years," Netflix said.

But he did delve into the 2017-2018 basketball season and explored why Chinle, a town of about 4,500, packs the Wildcat Den full of fans and family, who sometimes travel vast distances across the reservation to watch the games. The stadium can seat 6,400 people with standing room for another 1,000.

Freeland said she is beyond excited to be working with Netflix, Wise Entertainment and The Springhill Co. to bring the story to life.

"Basketball on the Rez is like high school football in West Texas," she said. "It has a fanatical following that few sports can rival."

Freeland said she was excited to be working with Sterlin Harjo on the project.

"He has brought so much insight, humor and heart to this story," she said. "This is a story that is commonplace on Indian reservations all over the U.S., but most people aren't aware it exists."

Freeland explained she wants to bring people into their world.

"To tell a story about the people and places we know, and what better way to do that than through a sports movie?" she asked. "We want to tell a story that is authentic to the place and people, told from the inside-out. We are so excited with the team we've assembled and can't wait to bring this to the screen."

All types, shapes and sizes. No acting experience necessary. Those interested can email the following information to midthundermoviecasting@gmail.com:

Rate is approximately 1K per day or 3.5K per week.

COVID-19 Safety: All CDC guidelines and precautions will be followed.