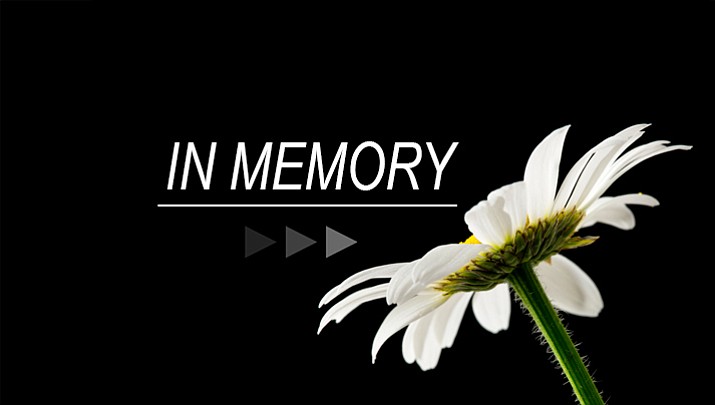 John James Hannon, known to most as Jack, entered into his well-earned eternal rest on Sunday, July 18, 2021.

Jack was born to Joseph and Teresa Hannon in North Carolina on August 25, 1926.

After entering the seminary at 13 and spending 18 years as a devoted pastor in various communities in Arizona and New Mexico, Jack met the love of his life, went back to school and earned his master of arts in 1971 followed by a PhD in 1982 from the University of Arizona.

He then launched a new, 30-plus year career as a professor of sociology at Mesa Community College where he co-founded a summer emersion program in Guanajuato, Mexico. Jack touched so many lives in his many adventures here on earth. He will be remembered for his devotion to family, his sense of humor, his love of the Latino culture and his commitment to community.