Around Hopi: week of Aug. 4 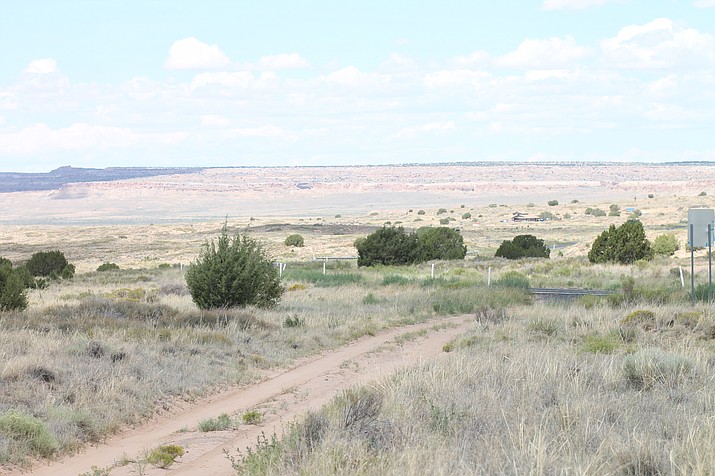 Hopi Senom Transit resumes services Aug. 2 with limited routes: Flagstaff, Keams Canyon, Midday and Winslow. The Tuba City Route will start at a later date. Transit reports their safety and service plan was developed with input and guidance from the Hopi Tribe, the CDC and the Federal Transit Administration;

Transit accepts the public’s input, suggestions and recommendations as they continue to develop a policy to meet the unique needs of the Hopi Tribe as they operate during the pandemic.

As of July 26 the cumulative positive COVID-19 cases of Hopi Tribal members increased to 1,320, two more than previously reported.

The updated report cites one more individual in Hotevilla tested positive, to bring their total to 176 people. It also amended the Polacca/First Mesa numbers from 282 to 293.

Davis worked at the radio station for 11 years.

“He brought a special talent to our local radio station, became a part of our community and built lifelong friendships with staff, volunteers and our listeners,” said The Hopi Foundation’s Executive Director Monica Nuvamsa.