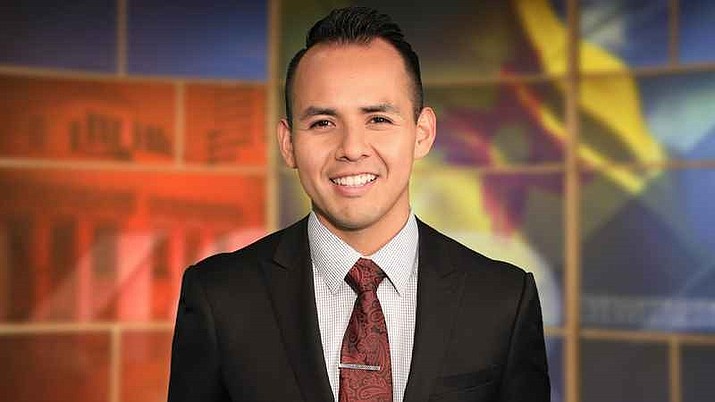 “I am proud to announce that we will have two accomplished Navajos serve as our commencement speakers. This year has been especially rough for everyone but 98 students will get their chance to walk the stage. It will be a time to celebrate their achievements,” said Diné College President Charles “Monty” Roessel.

“While there are 98 graduates this semester, it is lower due to this past December’s first-ever winter commencement, in which 56 students graduated. If you add both semesters it gives us 154 graduates for the academic year,” Garrity said.

Out of concern for safety and to reduce large crowds, the May 7 graduation ceremony will be in two sessions and CDC safety protocols will be enforced. 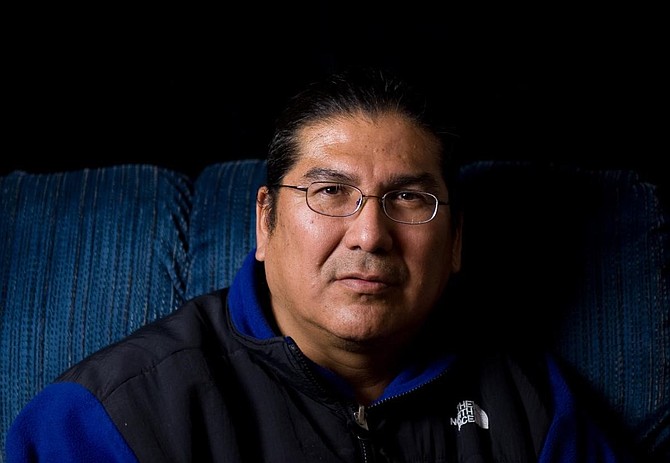 “Each student will receive two tickets for family members,” said Provost Garrity. The first session will start at 9 a.m. and will include 47 graduates from the School of Science, Technology, Engineering and Mathematics (STEM) and School of Arts, Humanities and English. The speaker for that session is Tséhootsooí Medical Center Chief of Staff Dr. Michael Tutt.

Tutt, received his medical degree in 1988 from Tufts University Medical School. He is currently Chief of Staff for Tséhootsooí Medical Center in Fort Defiance, Arizona. He received his undergraduate degree from the University of Arizona.

The second session will start at 1 p.m. and will include 59 graduates from the School of Diné Studies and Education and the School of Business and Social Science. The speaker for that session will feature NBC KOB news anchor Colton Shone.

Shone received his bachelor’s degree in journalism from Arizona State University in Mass Communication. After graduating, Colton was a reporter in Phoenix in both television at CBS 5 News and radio at KTAR-FM. He then moved to Tucson to anchor and report for the CBS and Fox affiliate. Then in November 2015, he accepted an anchor job with NBC’s affiliate KOB-TV morning news show in Albuquerque, NM. Colton grew up in Phoenix, Ariz. His mother is from Lukachukai, Arizona and his father is from Piñon, Arizona.