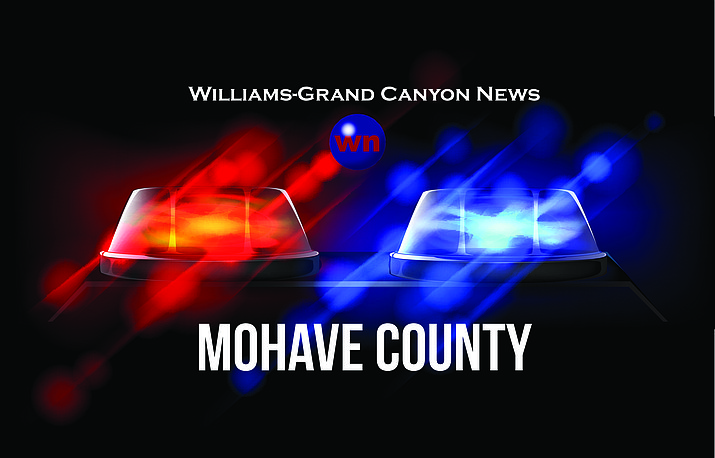 BULLHEAD CITY, Ariz. (AP) — A body recovered from the Colorado River has been identified as a missing Bullhead City man who was in a boating accident, authorities said April 18.

Bullhead City said they received a call of a body floating down the river near the Palo Verde Meadows Marina around 11 a.m. Saturday.

The Nevada Department of Wildlife assisted in recovering the body.

Authorities said the body was positively identified as 62-year-old James Edward McCloskey who went missing in the river on April 8 after being thrown off a boat.

Two men were ejected from a boat that was spinning out of control near the Camino Del Rio area, according to police.

One of the men made it to the shoreline, but McCloskey did not.