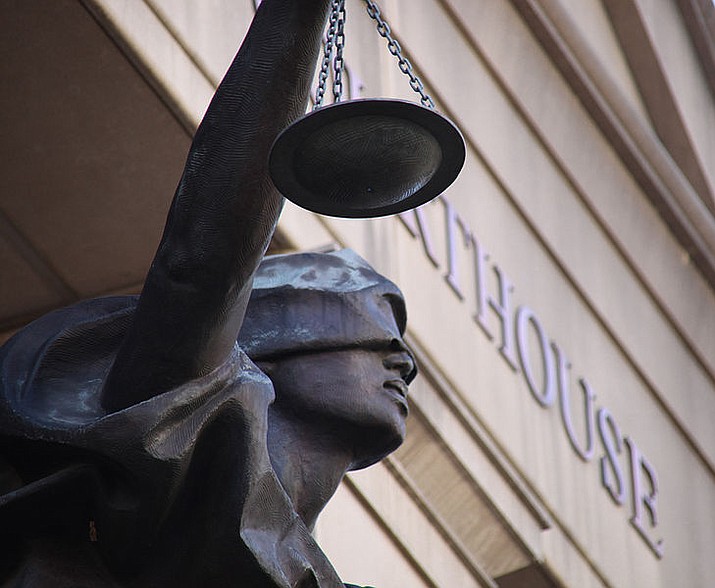 WASHINGTON — Legal experts are deeply concerned about an “incredibly divisive” ruling from a federal appeals court that struck down parts of a law giving Native American families preference in the adoption of Native American children.

The ruling by a sharply divided U.S. 5th Circuit Court of Appeals is seen as a defeat for tribal leaders who said the 1978 Indian Child Welfare Act was important to protecting their families and culture.

Mary Kathryn Nagle, Cherokee, is a partner with the law firm Pipestem and Nagle, and specializes in federal Indian law. She called the 5th Circuit ruling “incredibly divisive” and said “certain parts of this decision are incorrect.”

It also said some of the provisions of the law “unconstitutionally commandeer” state officials’ duties in adoption matters. Attorneys for both sides were reviewing the 325-page document late Tuesday.

The association said while it’s pleased the court recognized that ICWA generally is within Congress’s authority, “we are deeply concerned that aspects of this opinion misunderstand the unique relationship between the United States and tribal nations.”

The full implications of the decision on adoptive children in this and future cases were not immediately clear. Some of the key points were the result of 8-8 votes. The lack of a majority meant the lower court’s ruling prevailed on those points, but that no binding precedent was set by the appeals court.

“It’s clear that the court could not quite make up its mind,” Nagle said. “And the question of whether or not the Indian Child Welfare Act is unconstitutional or constitutional, it does not merit a 325-page written decision. It’s actually not that complicated.”

Nagle said the legal questions at issue in the lower court case, Chad Brackeen v. Ryan Zinke, “could and should be answered in a 10- or 20-page decision, not a 325-page decision… things that are clearly within Congress’s constitutional authority when it comes to Indian affairs have been made incredibly messy and complicated.”

The case could wind up at the U.S. Supreme Court.

The makeup of the Supreme Court has changed with the addition of three justices appointed by former President Donald Trump.

The 1978 law has long been championed by Native American leaders as a means of preserving Native American families and culture. In arguments last year, an Interior Department lawyer said Congress passed the law after finding that adoption standards at the state level were resulting in the breakup of American Indian families.

Opponents of the law include non-Native families who have tried to adopt Native children in emotional legal cases.

“Our clients brought this case to protect their families from being torn apart by a discriminatory federal law,” Matthew D. McGill, lead attorney for the plaintiff families, said in an email. “We are very pleased that today’s ruling has confirmed that ICWA’s discriminatory placement preferences are unconstitutional.”

Multiple couples seeking to adopt Native American children, a woman who wishes for her Native American biological child to be adopted by non-Natives, and the states of Texas, Louisiana, and Indiana were among the plaintiffs challenging the law.

The ruling marked a reversal for the appeals court. In 2019 a three-judge panel voted 2-1 to reverse the district court and uphold the law. But a majority of the 17-member court agreed to rehear the case. With one member recused, 16 judges heard arguments in the case last year.

The resulting decision included multiple partial dissents and partially concurring opinions. On some issues, a majority of the court agreed. On others, the court tied, meaning the original district court decision on the issue prevailed, although the appeals court ruling on the issues won’t be considered precedential in future cases.