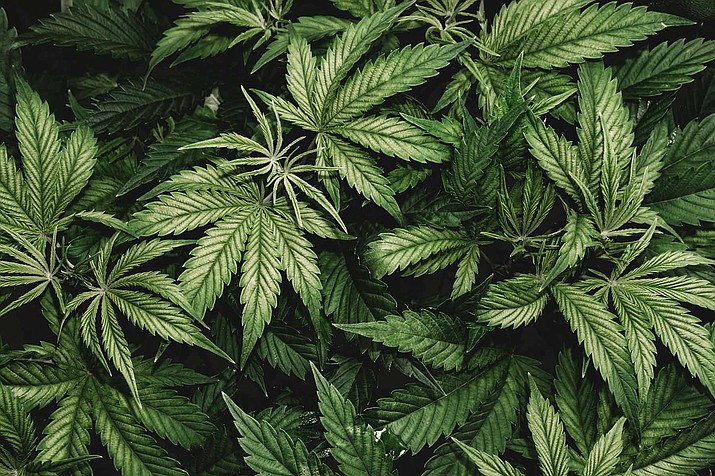 In granting the motion, Judge Woody found that the Navajo Nation had met its burden by demonstrating (1) a protected right or interest and a high likelihood of success on the merits; (2) that irreparable harm to that right is likely to occur unless a preliminary injunction is issued; (3) that harm is substantial in nature; and (4) that the moving party had no other adequate remedy at law.

In ruling from the bench, Judge Woody cited to the testimony offered on behalf of the Navajo Nation by both Navajo Nation government officials and the citizens and residents who have been directly impacted by Defendant Benally’s illegal hemp farming.

The Navajo Nation filed this lawsuit on June 12, seeking to stop the illegal and unregulated growth, production, transporting, licensing, and selling industrial hemp within the exterior boundaries of the Navajo Nation.

Defendants in the case are Dineh Benally, in his personal and official capacity, the Native American Agricultural Company and Navajo Gold Company, which are both controlled by Benally.

Defendant Benally began growing hemp without Navajo Nation’s approval required by the 2018 Farm Bill and regulations of the United States Department of Agriculture. Despite his claims, Defendant Benally also does not have the required approval of the USDA for his hemp cultivation activities. The expansion of his operation to hundreds of acres complete with “man camps” for workers, massive growth facilities that include hundreds of greenhouses has drained law enforcement resources, caused clear environmental damage, and has created substantial disharmony in the Shiprock and surrounding communities.

Benally has also employed aggressive security guards that have intimidated and threatened elders, kids, and other Navajo community members. Benally has also been charged with Aggravated Assault.

“I personally experienced the intimidation and threats of Dineh Benally’s security in Shiprock while working in my official capacity in a clearly marked tribal vehicle, said Navajo Nation Attorney General Doreen N. McPaul. “I am incredibly pleased with the court’s decision today, and on behalf of the Navajo Nation, I would like to offer sincere gratitude to the Nation’s witnesses who came forward to testify in what an intense and confrontational case. We are also grateful to all the community members, neighbors, and farmers who reached out to share their own stories and information about the devastating impact of hemp cultivation activities on themselves, their families, and their property.”

The Court’s action makes clear what the Navajo Nation leadership has made clear each time hemp legislation has been considered – that it is illegal on the lands of the Navajo Nation unless specifically authorized and cultivated under a properly regulated system.

To date, the Navajo Nation has not approved tribal regulations for hemp cultivation nor has it submitted a hemp production plan to the USDA for approval.

The Navajo Nation is represented in this case by Charlie Galbraith and Krystalyn Kinsel of Jenner & Block, both are enrolled members of the Navajo Nation.