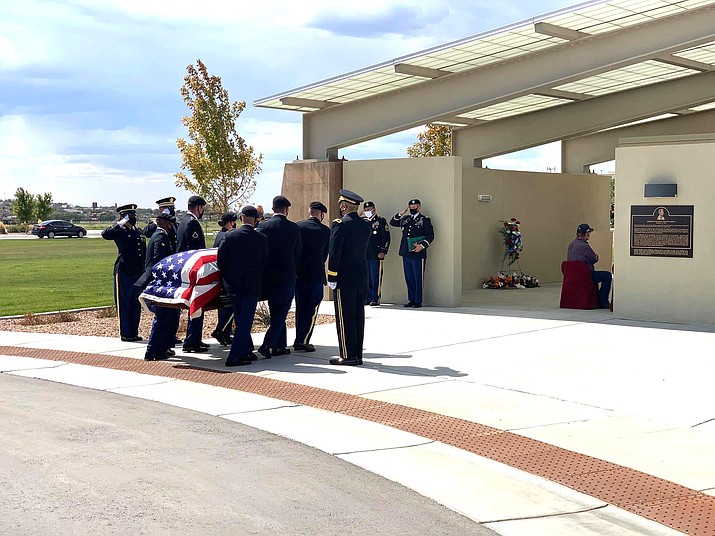 GALLUP, N.M. – Graveside services for U.S. Army PFC Carlton Lane Chee, a member of the Navajo Nation, who passed away at the age of 25 on Sept. 2, while stationed at Fort Hood Army Base in Texas. Services were held at the National Veterans Cemetery in Gallup, New Mexico Sept. 15.

On Sept. 14, the two leaders issued a proclamation calling for all flags on the Navajo Nation to be flown at half-staff Sept. 15, to pay tribute to PFC Chee and U.S. Army Spc. Miguel D. Yazzie, who also passed away in July while stationed at Fort Hood Army Base. 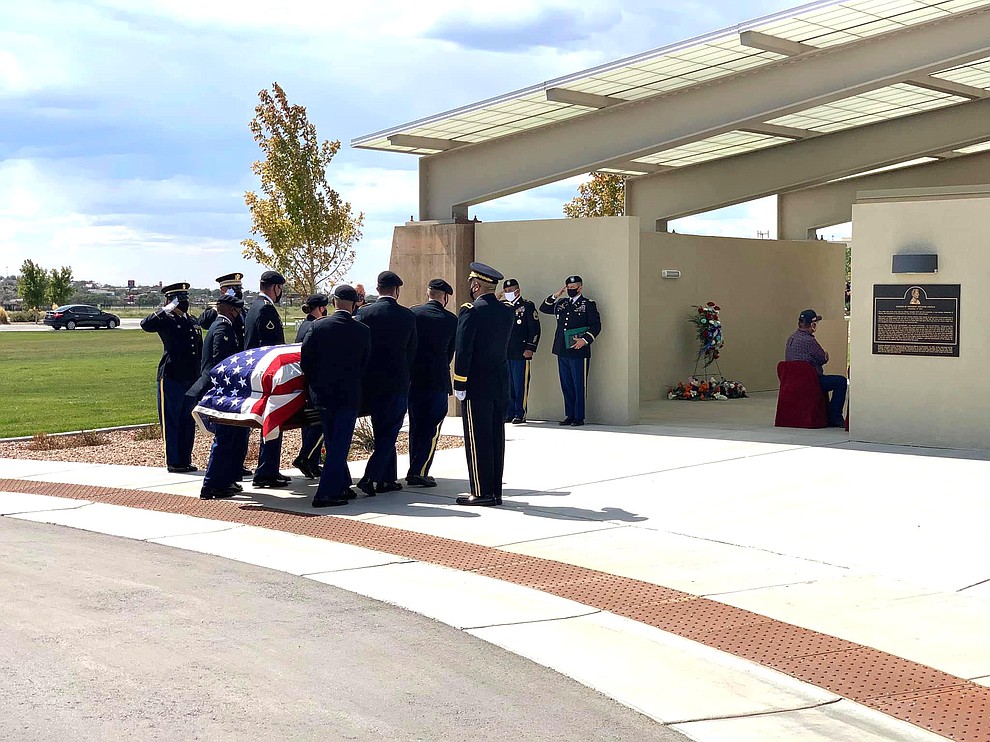 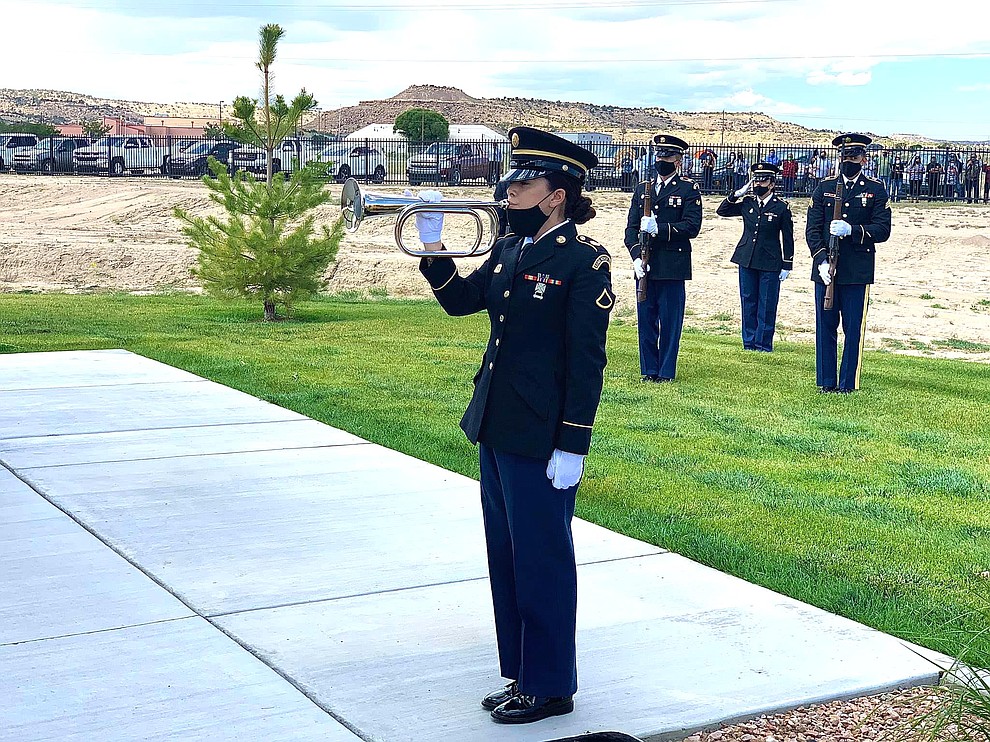 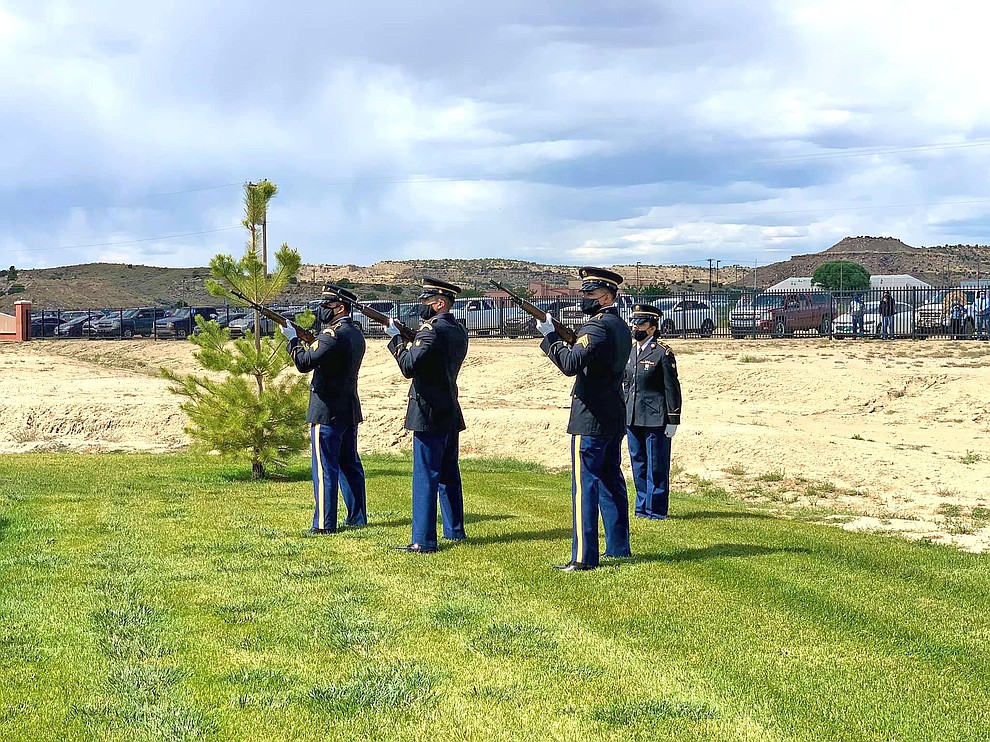 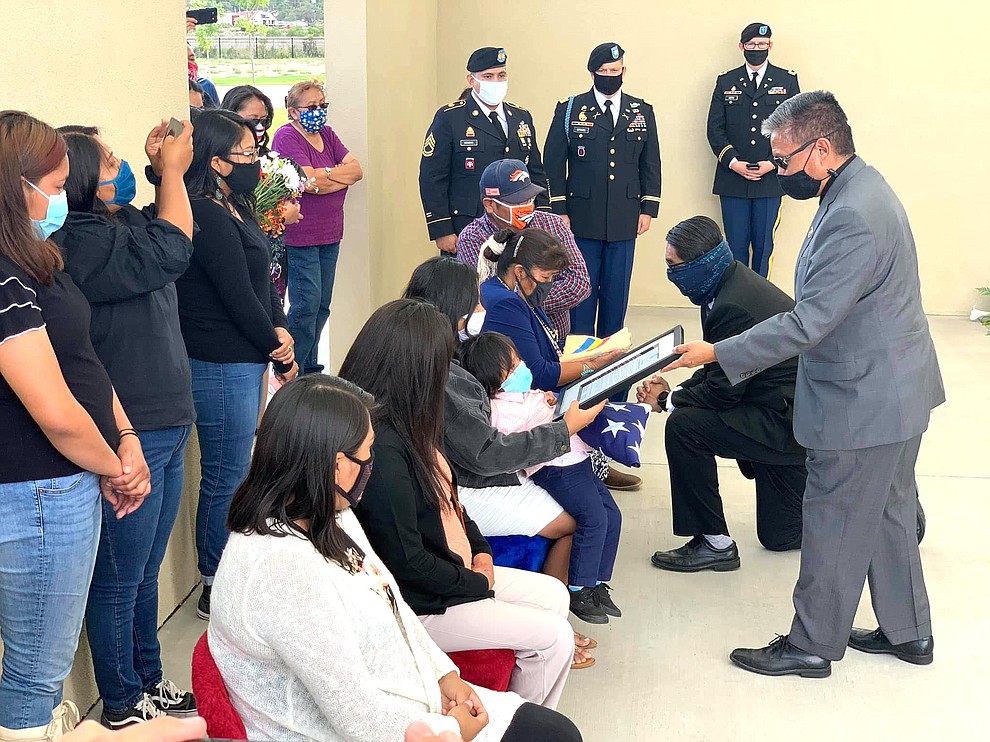 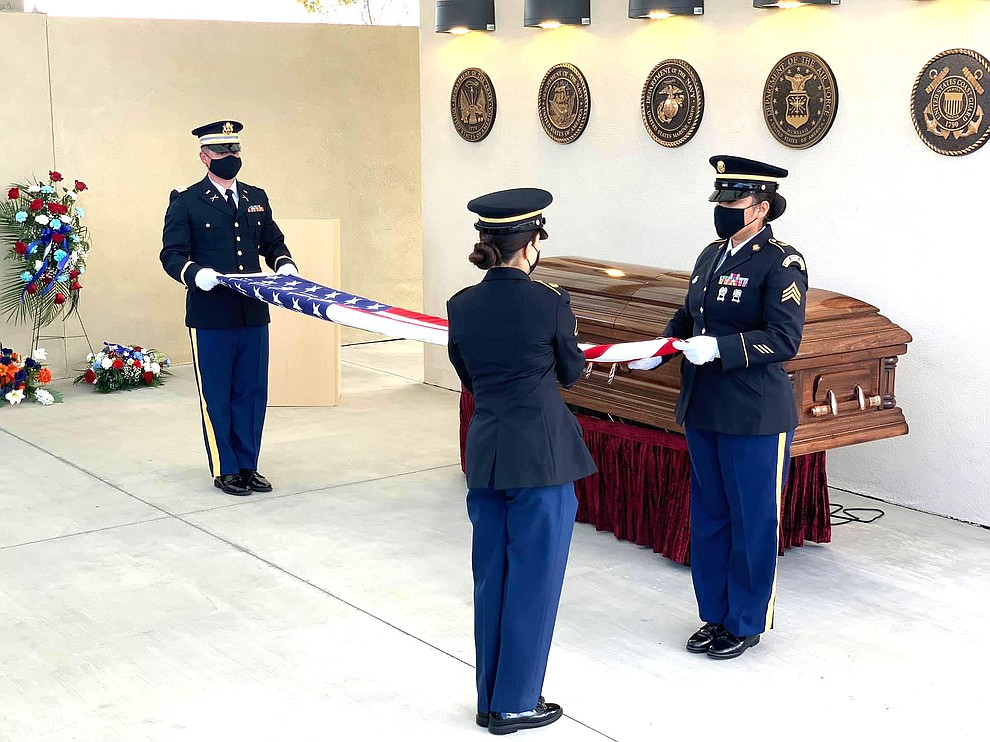 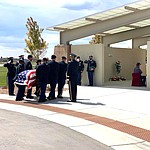 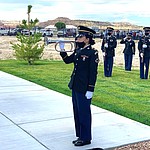 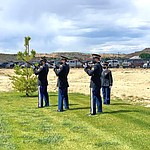 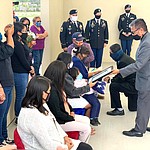 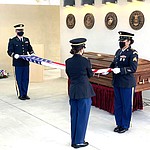 “Today, we pay tribute to the life of PFC Chee and we offer our thoughts and prayers for his fiancé, children, parents, and siblings. We pray to our Creator and ask for strength and comfort for all of the families that have lost loved ones while stationed at Fort Hood Army Base,” Nez said. “By all accounts, PFC Chee was a strong warrior and a good family man who wanted the best for his family and his Navajo people. We will always be thankful for his service to the Navajo Nation and the United States.”

Chee was born on Aug. 28, 1995 and grew up in Ramah, New Mexico. He graduated from Pine Hill High School in 2015. Prior to his military service, he was an active member of the Ramah Navajo and Zuni Wildland Fire Program. According to his family, Chee enjoyed spending time with his family and friends, watching the Denver Broncos play, weightlifting, playing the guitar and greatly appreciated Navajo culture and traditions.

On Aug. 28, Chee collapsed during a training exercise at Fort Hood and passed away at Carl R. Darnall Medical Center Sept. 2, 2020. His death marked the 28th casualty involving military personnel at Fort Hood this year.

Nez and Lizer have called on members of congress, U.S Secretary of Defense Dr. Mark T. Esper, Secretary of the Army Ryan D. McCarthy, and Major Gen. John Richardson IV, who oversees the Fort Hood Army Base, to investigate the deaths and to provide answers to the families.

“We pray that the families of PFC Chee and Spc. Yazzie take comfort in knowing that their loved ones are now with our Creator. We have many Navajo men and women serving proudly in every branch of the Armed Services. We pray for their protection as well, and ask our Creator to bring them home safely,” stated Vice President Lizer.

The Nez-Lizer Administration also thanked the Navajo Hopi Honor Riders for providing the escort for the Sept. 15 graveside services.