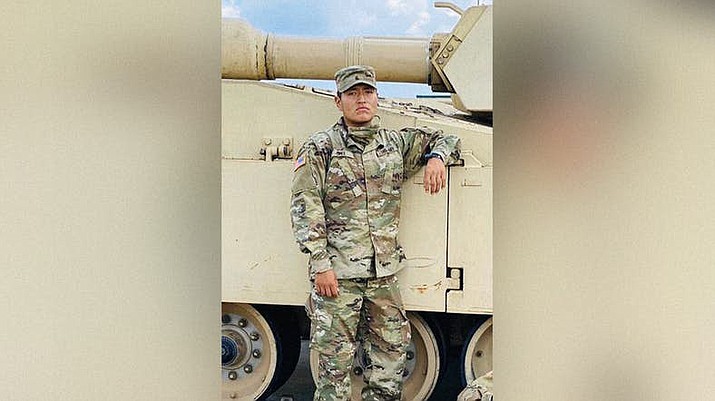 FORT HOOD, Tex. — One of two Diné soldiers to die this year while based at Fort Hood collapsed while running with his platoon as part of an early morning workout, and foul play is not suspected, U.S. Army officials say.

On Aug. 28, Pvt. Corlton L. Chee and members of his 11-man platoon ran a little over a mile, as a group, and then were told to run back to their starting point “as fast as they could,” the Texas base said in a statement Sept. 8.

Witnesses said Chee showed no signs of struggling and was running at the front of the group when he collapsed near the end of the run, around 7 a.m. local time. He died two days later.

“It is too early in the process to draw any conclusions about why he collapsed or passed away,” the statement said, while also noting “foul play is not suspected.”

Officials say they are working with the Southwestern Institute of Forensic Sciences to conduct an autopsy.

Congress announced this week it will launch an investigation into sexual assault, disappearances, deaths and the military leadership’s response at Fort Hood after 28 soldiers stationed at the base died this year. 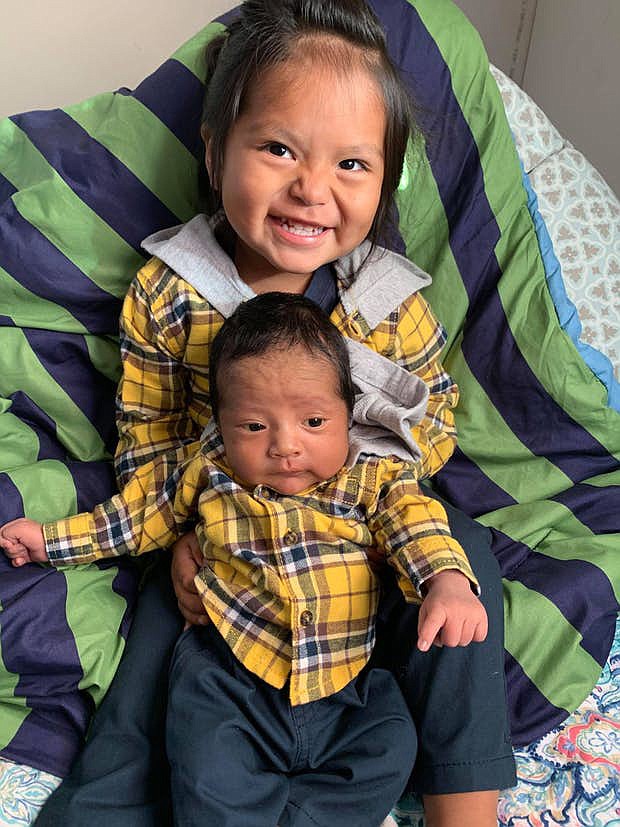 Pvt. Corlton L. Chee leaves behind a 2-year-old son Thielen and a 3-week-old son Kozak after he died suddenly during training at Fort Hood Army Base in Texas. (Photo courtesy of Carma Johnson)

Also among the soldiers was Navajo citizen Spc. Miguel D. Yazzie, who died at the base July 3, according to the Navajo Nation. His cause of death has not been released. Yazzie served as an Air Defense Enhanced Early Warning System operator and was previously stationed in South Korea, the tribe said.

Army officials announced Chee’s death Friday but provided few details. According to their latest statement, unit personnel provided Chee initial care until medics then Emergency Medical Services arrived. EMS assessed him to be unresponsive and without a pulse.

Chee was then transported to Carl R. Darnall Army Medical Center, where he was assessed for potential causes of his collapse, the statement said. At the center, he was determined to be critically ill, and was admitted to the Intensive Care Unit with neurological consultation.

On Aug. 29, the day after he collapsed, Chee was transported to a higher level care facility after his condition worsened. Later in the evening, in consultation with his family, he was transferred to Baylor Scott and White Neurological Intensive Care Unit in Temple, Texas, for continued care, according to Fort Hood.

Chee leaves behind two young children and was planning to return home to the Ramah Navajo community in New Mexico later this year to finally meet his youngest son, Kozak, who is 3 weeks old.

Carma Johnson, Diné, Chee’s older sister, on Saturday called for a full investigation into his death, saying Chee was “very healthy” and dedicated to fitness.

Navajo Nation officials also said they contacted the base with concerns about both Chee and Yazzie’s deaths and “inconsistent information” provided to their families.

“It is very troubling that while they are mourning the loss of their loved ones, they are not receiving adequate and timely factual information regarding the time leading up to their deaths,” Navajo Nation President Jonathan Nez said Tuesday.

In their latest statement, Army officials noted they reached out to Chee’s family the morning he collapsed to inform them of the incident. They say they have made continued efforts to maintain contact with them “and will provide as much support and information as possible.”

His family has organized a fundraiser called, “DINÉ FAMILY SEEKS ANSWERS.” They are requesting donations via GoFundMe to obtain legal representation, travel and burial expenses.