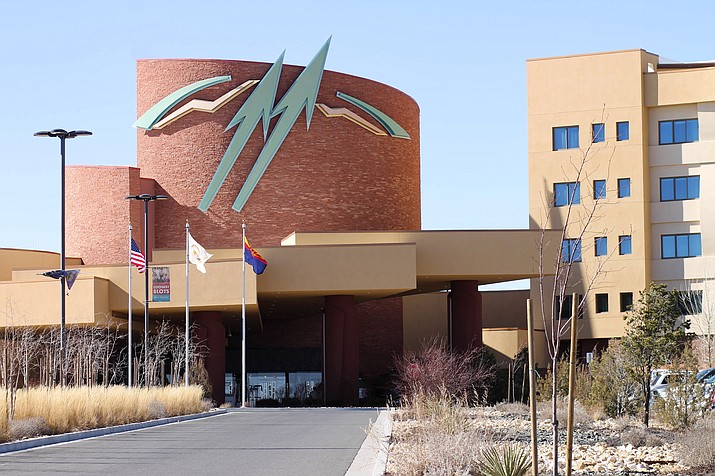 CHURCH ROCK, N.M. (AP) — Casinos on the Navajo Nation are teaming up with census officials for a series of events they hope will boost participation in the count.

Billions of dollars in federal funding are at stake along with congressional representation, and many Native American communities are historically undercounted.

The Navajo Nation Gaming Enterprise will be hosting events in Arizona and New Mexico where people can either drive through or sit with a representative to complete the census questionnaire. The first will be Sept. 12 at the casino near Church Rock in western New Mexico followed by events in Shiprock, New Mexico, and then Flagstaff, Arizona.

Attendees are being asked to bring the packets that were either mailed to them and/or left at their homes during the month of June.

The Navajo Nation this week joined a coalition of cities, counties and civil rights groups that are seeking a court order to keep the U.S. Census Bureau from winding down operations.

The coalition is asking a federal judge to make the Census Bureau restore its previous deadline for finishing the once-a-decade head count to the end of October, instead of using a revised schedule to end operations at the end of September.

The Navajo Nation was concerned because the tighter schedule would shorten the time for following up with those households that have yet to respond. Tribal officials say this phase is especially critical for the Navajo Nation and involves census enumerators going door-to-door.

Navajo government programs rely heavily on census data to ensure adequate funding for infrastructure, social services and for determining water rights. As of Sept. 1, tribal officials reported that only 18.4% of households on the Navajo Nation had responded to the census. During the 2010 census, the final response rate was just under 30%.