Letter: Voting for Coconino County Board of Supervisors this election is crucial 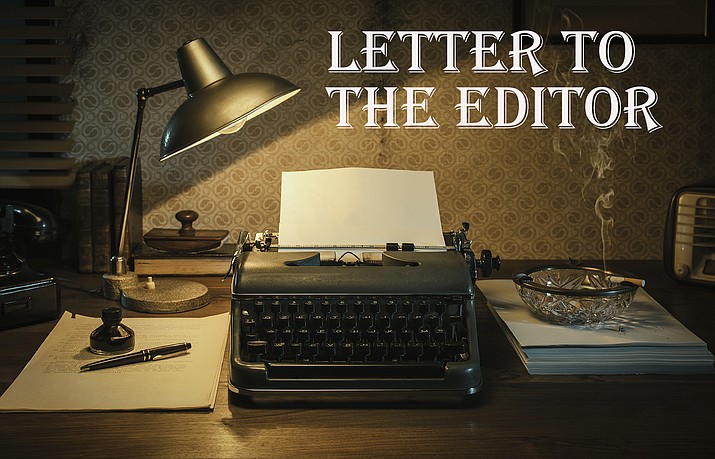 This November’s contest for Coconino County Board of Supervisors District 4 is a crucial choice for local voices on environment, public health, and civil rights.

Coconino County’s census data lists 27 percent of the population as American Indian and 14 percent as Hispanic/Latino (and three percent more describing themselves as two or more races), with other minority presences. Most of us view diversity in our community as a major asset contributing to quality of life and opportunity here. I believe it’s crucial that our schools (and NAU) be allowed to teach the history and cultural backgrounds of all community members – statewide educational bans don’t serve us well.

This is just one of many occasions where Thorpe acted in lockstep with ALEC (American Legislative Exchange Council) to extinguish local control on issues ranging from education to environment.

Judy Begay has been a teacher and school board member, among her many community roles. I believe she would be an excellent choice to represent the diverse interests and concerns of Coconino County’s people – she has my vote in District 4.