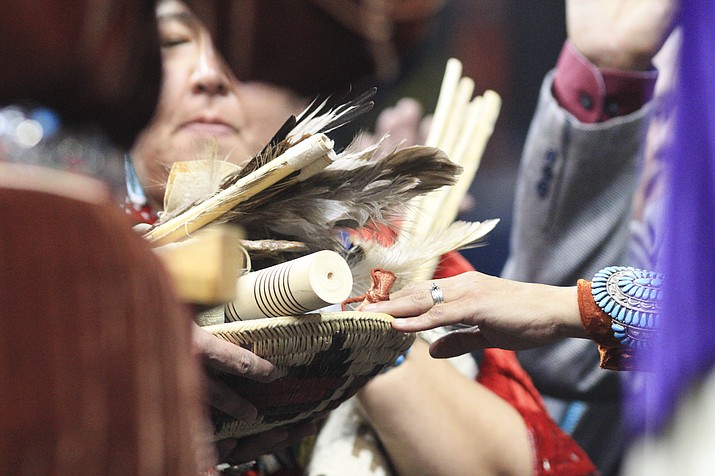 PHOENIX — The 9th Circuit Court of Appeals ruled against Navajo voting rights in an Oct. 15 decision that has drawn national attention.

Judge Murray Snow initially ruled against Native Americans having more time to get their votes in because of barriers those living on the reservation face. The three judge panel on the 9th Circuit Court of Appeals backed Snow’s decision.

Semans said he was disheartened by the Appeals Court decision and not sure if they would appeal the 9th Circuit Court’s decision and take it to a higher court.

“We’re disheartened that common sense can be overruled by laws and technicalities when the answer is right in their face,” Semans said. “The court said it’s not fair if we were granted relief because then they would have to grant relief to suburban white people. This isn’t over.”

The 9th Circuit Court also ruled that because the plaintiffs are members of the Navajo Nation, but not representing the Navajo government that they had to prove they were harmed by the current election deadline and did not show that. The court also stated that there is no way for the county recorders to give special treatment for Navajo Nation members.

Do Native Americans have the same voting opportunities?

"It's not equal. The mail system is not equal," he said.

He said whether it's in person voting, mail or drop-off ballot boxes that each and every one of these ways to vote on the reservation is not equal to those off the reservation.

Semans said the appeal is based on common sense, not legal technicities.

He said upper level court cases are often stacked against Native Americans as they have continually lost in federal courts in cases ranging from construction on the San Francisco Peaks to the Blackhills land case, where the court ruled that land was stolen from the Sioux, but it was long ago so they were only given a penny an acre.

"The deck has been stacked against us for years," he said pointing to water rights cases where Congress made sure the cases were decided by the courts.

"They create new laws without reason,” he said.

He said because of the barriers, Native American voting in many places is only 35 to 40 percent and in some places only 20 percent.

“Native American voters should be considered heroes because of all the barriers they have to face,” he said. “If white voters faced the same barriers they would vote in much less numbers.”

Semans said Congress needs to pass legislation that establishes the equality for voting both on and off reservation. He said it is important for Native Americans to elect officials who will vote for equality in voting rights.

“As long as you are kept out of voting you are not going to see any type of improvement,” he said. “If this stands, there is no voting rights act for Native Americans.”

"Right now, it is not fair and equal. We need to have an equal voice in order to participate. Most people vote because it doesn't cost anything," he said

Semans said the six Navajo plaintiffs in this case should be honored for having the courage to put themselves in the spotlight. Darlene Yazzie is the lead plaintiff. The other plaintiffs are Caroline Begay, Leslie Begay, Irene Roy, Donna Williams and Alfred McRoye.

Semans notes that the lawsuit is from the six Navajo plaintiffs and not the Navajo government.

Four Directions was working on Navajo on voter education when the voting rights issue arose in 2018.

"We were able to increase (voter) turnout in 2018 and then started working with them on the lawsuit," he said.