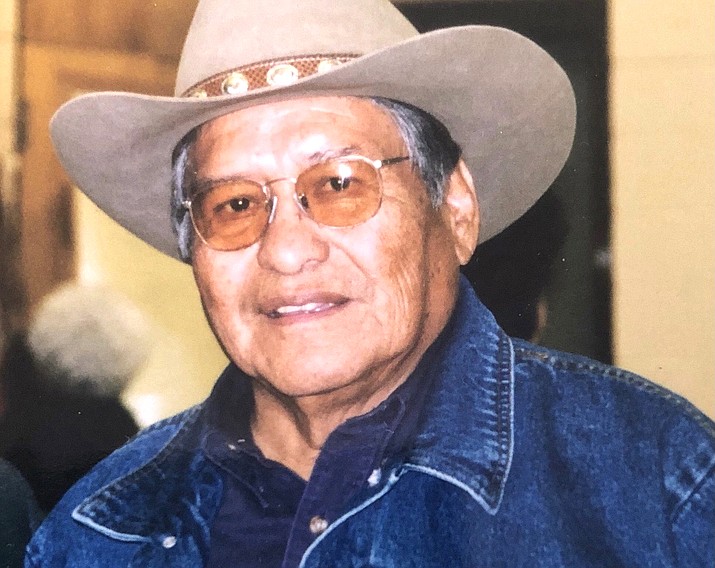 WINDOW ROCK, Ariz. (AP) — All flags on the Navajo Nation were flown at half-staff through Oct. 19 in honor of former tribal President Thomas Atcitty.

He also served seven terms as a New Mexico state representative from 1980-1994.

From 1972-1977, Atcitty was the president of Navajo Community College, the first tribal college on a Native American reservation. It later became Diné College.